France’s Sarkozy goes back on trial for illegal campaign funding 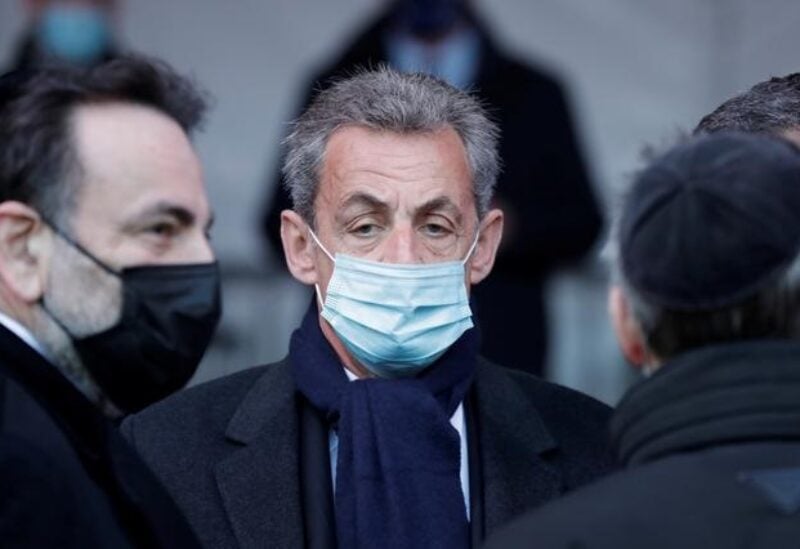 The trial of Former French President Nicolas Sarkozy, who is accused of illegally financing his failed 2012 re-election campaign, resumes on Thursday after being adjourned on the opening day in March after a lawyer fell sick with COVID-19.

The trial casts a further shadow over the career of a man who as president from 2007 to 2012 bestrode the national and global stage. Earlier this year, Sarkozy was convicted of corruption in a separate case.

In their indictment, the prosecutors acknowledged that their investigation had failed to prove Sarkozy either organized or was involved in the scheme, but say he must have been aware of it.

Sarkozy, 66, has consistently denied wrongdoing and said he was not aware of a fake billing process. He faces up to a year in jail and a fine of up to 3,750 euros if convicted.

Jerome Lavrilleux, Sarkozy’s deputy campaign chief in 2012 and one of 13 co-accused, has publicly acknowledged overseeing the rerouting of funds paid to the PR agency Bygmalion to camouflage the costs. He has said he acted on his own initiative.

Two co-founders of Bygmalion are also on trial. One of them, Guy Alves, has publicly acknowledged the fake billing. In 2014, a lawyer for Bygmalion said the company acted under political pressure.

Sarkozy has lodged an appeal against his March 1 conviction.