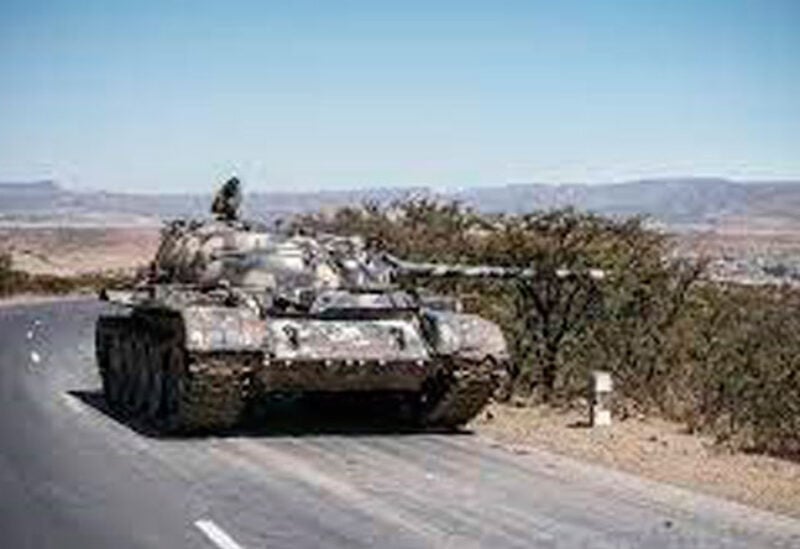 A freelance video journalist credentialed to The Associated Press in Ethiopia has been detained by police in the capital, Addis Abeba, according to the news agency.

Amir Aman Kiyaro was jailed on Nov. 28 after coming home from a reporting trip under the country’s new war-related state of emergency powers. He has not been charged.

Since his imprisonment, officials from the Ethiopian Media Authority, the Prime Minister’s Office, the Foreign Ministry, and other government agencies have not replied to repeated requests from the AP for information about him. According to state media, he was detained on Wednesday and accused of “supporting the aims” of a terrorist organisation by interviewing it. According to the story, local journalists Thomas Engida and Addisu Muluneh were also seized.

After a year of fighting, Ethiopia’s government proclaimed a state of emergency in November, with broad detention powers, as opposing troops from the country’s northern Tigray province collaborated with the Oromo Liberation Army to march closer to the capital. This year, the government designated both the Tigray troops and the OLA as terrorist organizations.

Tens of thousands of people have been slain in the conflict that began in November 2020. Tigray troops claim they are putting pressure on the government to relieve a deadly siege of their province, but they also want Prime Minister Abiy Ahmed to stand down. The United States and the African Union’s efforts to mediate a cease-fire have made little headway.

Kiyaro has covered both sides of the fighting for the AP this year, including ground-breaking reporting on suspected mass executions by Tigray forces in the town of Chenna Teklehaymanot when the fighters marched into Ethiopia’s neighboring Amhara region in recent months.

In late November, the country’s state of emergency leadership attempted to limit media coverage of the conflict by prohibiting the dissemination of non-official information on “military-related movements, battlefront outcomes, and circumstances.” For much of the battle, foreign media has been prevented from entering Tigray, and telecommunication lines have been broken.

The Ethiopian Human Rights Commission, which was established by the government, said on Wednesday that it was keeping an eye on the fate of four additional local journalists who had been imprisoned in recent weeks. Last month, it expressed concern over the conditions in which thousands of individuals have been detained as a result of the state of emergency. It advised authorities to release anyone held without “evidence establishing reasonable grounds for suspicion” as soon as possible.

The commission’s spokespeople did not immediately reply to a request for comment on Kiyaro.

“Ethiopia has once again become one of the worst jailers of journalists in Sub-Saharan Africa,” the Committee to Protect Journalists said last week, describing the media environment as “hostile” three years after the prime minister took office and his government freed journalists as part of sweeping political reforms that have since eroded.