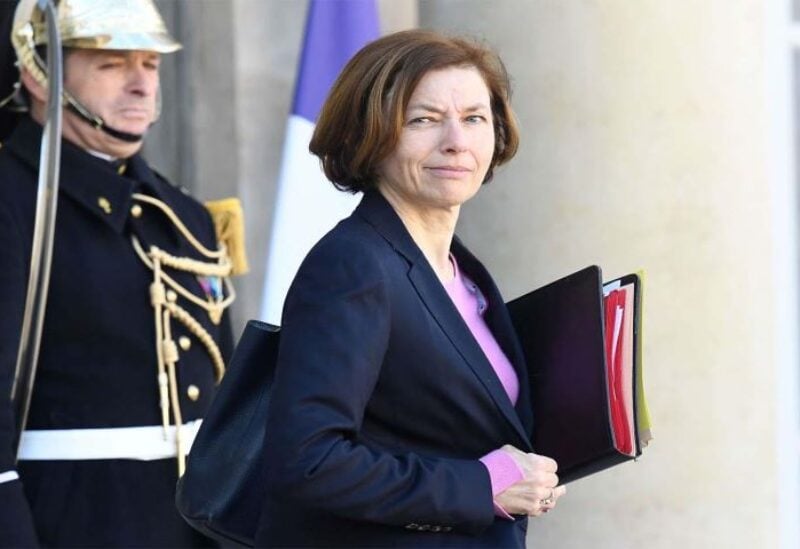 France’s defense minister was set on Wednesday to ask her Israeli counterpart what his government knows about an Israeli company facing allegations that its spyware was used against public figures including President Emmanuel Macron.

Israeli Defense Minister Benny Gantz was due to meet French defense chief Florence Parly during a trip to France, partly to share initial findings from an Israeli government assessment of exports to France by NSO Group, which sells the Pegasus spyware.

French government spokesman Gabriel Attal said after a cabinet meeting that Parly would “seize the opportunity to ask her counterpart about the Israeli government’s knowledge of the activities of NSO.”

An investigation published by 17 media organisations, led by the Paris-based non-profit journalism group Forbidden Stories, said the spyware had been used in attempted and successful hacks of smartphones belonging to journalists, government officials and human rights activists.

Macron’s phone was on a list of potential targets for surveillance by Morocco, which used the Pegasus software, French newspaper Le Monde reported. Macron has called for an investigation.

Israel has set up a senior inter-ministerial team to look into the spyware allegations.

Israeli officials visited NSO’s offices on Wednesday to “assess the allegations raised in regards to the company”, an Israeli defence ministry statement said, without giving any details.

NSO has said the report about Pegasus was “full of wrong assumptions and uncorroborated theories”.