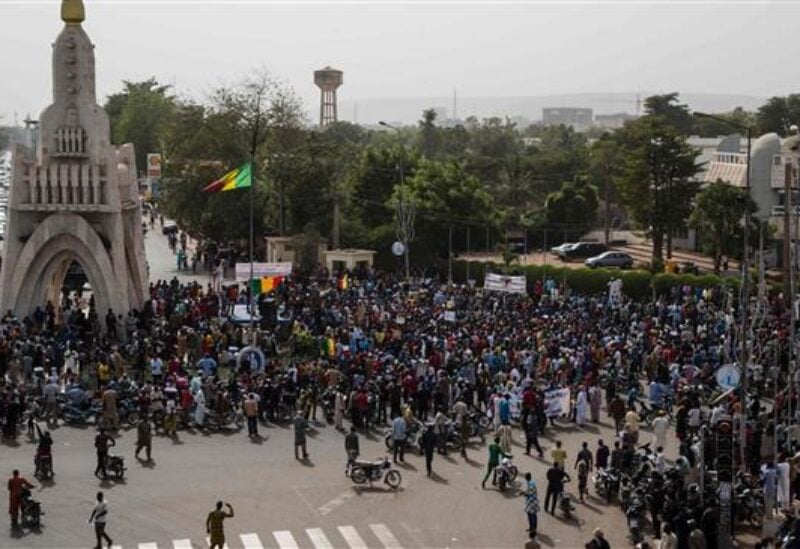 The top French military officer has dismissed as “biased” a United Nations report into an airstrike that killed at least 19 civilians in Mali early this year, alleging that it sought to turn the local people in the Sahel region against France.

The UN peacekeeping mission in Mali (MINUSMA) concluded a report into the January airstrike carried out by the French military on a wedding party in the central Malian village of Bounty.

The UN report found that “19 people were directly affected by the strike, including 16 civilians,” and three more civilians died of their injuries during their transfer for emergency treatment.

“At least eight other civilians were injured in the strike. The victims are all men aged 23 to 71, the majority of whom lived in the village of Bounty,” said the report.

The head of French armed forces, Francois Lecointre, said on Saturday that the report contained “errors” and “bias.”

Lecointre claimed that the UN report was an affront to the operations of the French-led Barkhane force in the African country.

“Very clearly this (report) comprises an attack on the French army, the Barkhane operation (and) on the legitimacy of our engagements,” he added.

“I think we shall in future be systematically confronted by this kind of attempt which seeks to hamper us, to discredit us, to delegitimize our action and set local people against our action,” the general said.

The January attacks were carried out by two French Mirage 2000 warplanes.

The French military mission in Mali, known as the Barkhane force, alleged that the strikes had followed many days of intelligence gathering.

It, however, acknowledged that the targets had been chosen by a French Reaper drone no more than an hour before the strikes

The unmanned aerial vehicle identified the target after “detecting a motorcycle with two individuals” joining the larger group.