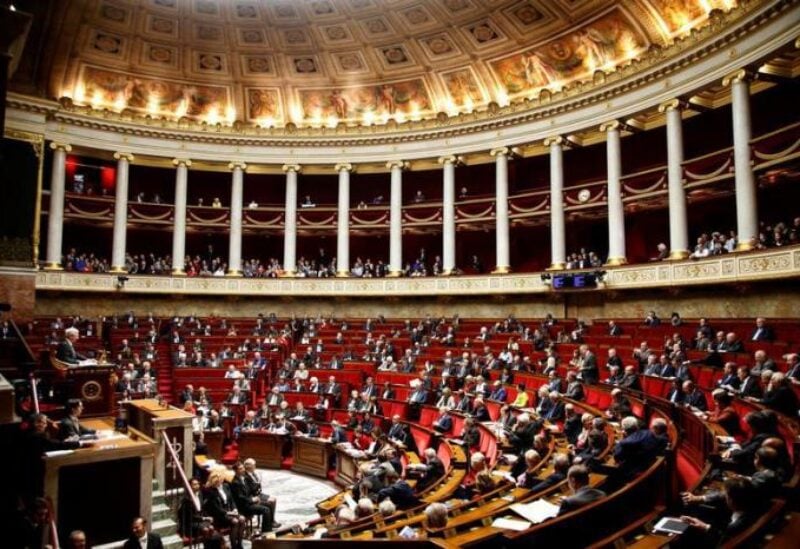 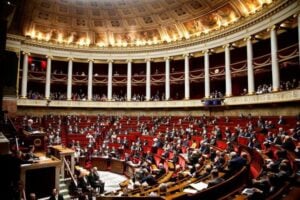 France’s National Assembly on Tuesday approved legislation designed mainly to counter a rise in Islamism in towns and cities which the government says threatens national unity.

The legislation did not single out any particular religion, but it cracked down on practices such as forced marriage and virginity tests.

It included tough measures against online apologists for acts of violence, stricter surveillance of religious associations, and tighter restrictions on educating children outside mainstream schools.

France’s Muslim population is estimated to number about five million people, many whose family origins lie in Algeria or other parts of its former empire.

The country has suffered a wave of Islamist militant attacks in recent years, and tackling religious extremism, French identity and domestic security will be big issues in next year’s presidential election.

Presented to parliament on the 115th anniversary of the law that enshrined the separation of state and religion in France, the bill has been branded by some on the left as an attack on Islam and as too weak by the far-right and some conservatives.

The legislation represented a “powerful offensive” by the secular state, Interior Minister Gerald Darmanin said. “It’s a tough text…but necessary for the Republic,” Darmanin told RTL radio ahead of the vote.

The bill passed by 347 votes to 151 in parliament’s lower house, where President Emmanuel Macron’s centrist ruling party and its allies hold a majority. The legislation now moves to the Senate, where the centre-right opposition dominates.

The debate around the law became more charged after the Oct. 16 beheading of a schoolteacher, Samuel Paty, by a teenage Islamist who said he wanted to punish him for showing cartoons of the Prophet Mohammad in a class on free speech.

“You are restricting everyone’s freedom to try to modify the freedoms of a few Islamists,” she told Darmanin in a debate last week, referring to the curbs on home-schooling.