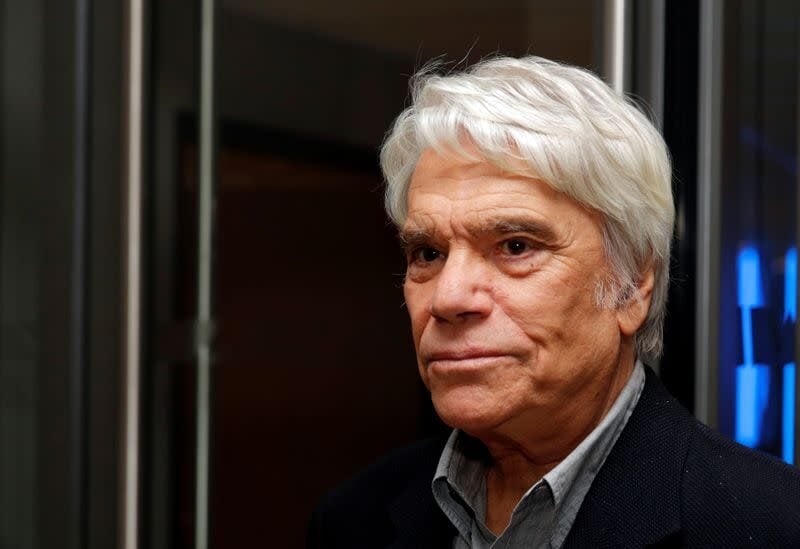 Bernard Tapie, a French businessman and former President of Olympique de Marseille (OM), died on Sunday at the age of 78. He guided the soccer team to the Champions League victory in 1993.

Tapie’s death was confirmed by his family, French lawmakers, and the OM soccer club.

“Bernard Tapie, a member of the Olympique de Marseille, passed away recently. He will leave a huge hole in the hearts of the Marseillais and will live on in the club’s legend “In a statement, OM stated.

Tapie, whose business interests also included a stake in sportswear company Adidas, had been suffering from stomach cancer for several years.

A charismatic president of Marseille from 1986 to 1994, he was at the helm when OM beat AC Milan 1-0 in the final of the Champions League. He was later sent to prison for corruption in a match-fixing scandal in the French first division.