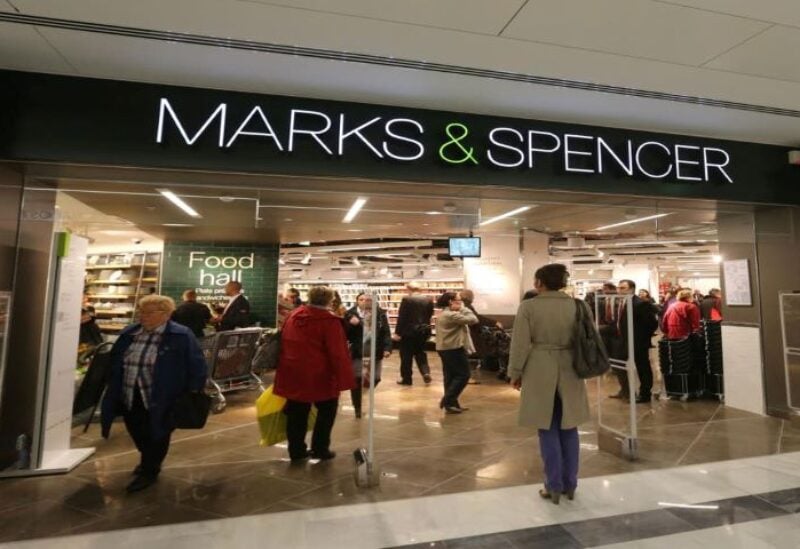 The French presidency choosing to receive the crown prince of Abu Dhabi, Sheikh Mohammed bin Zayed, at the historic Fontainebleau Chateau outside Paris was no coincidence.

Built under the reign of the nephew of emperor Napoleon I, the Napoleon III theater at Fontainebleau Palace south of Paris witnessed French President Emmanuel Macron’s reception of Sheikh Mohammed, who is also Deputy Supreme Commander of the UAE Armed Forces.

The exquisite 19th-century French theater outside Paris had fallen into disuse for one and half centuries but was restored with the help of a 10-million-euro donation from Abu Dhabi.

In a show of gratitude, France renamed the theater as the Sheikh Khalifa bin Zayed Al-Nahyan Theater.

This goes to prove the strength of bilateral relations between the two countries, which are confident in their ability to face the challenges of “today and tomorrow,” according to a joint statement issued by France and the UAE upon Sheikh Mohammed’s visit.

Before the meeting of Sheikh Mohammed and Macron, the French presidency said the two sides would discuss the strategic partnership shared by their countries and a host of regional issues that will naturally include Afghanistan, the Iran nuclear talks, and the fight against terrorism.

The fight against terrorism was the subject of extensive research by the French-Emirati Joint Strategic Dialogue Committee, which held its thirteenth meeting remotely last June.

Reflecting on the major achievements of the past decade, such as the 2009 Joint Defense Agreement, both parties shared an ambition to strengthen bilateral relations and mutual developments by setting out further goals and joint initiatives.

The research dealt with the prospects of developing economic, commercial, and investment relations, energy of all kinds, counterterrorism efforts, security, education, and health.

France has close military, political and cultural ties to the UAE. Abu Dhabi has in the last month served as a hub for the evacuation by Paris of French nationals and Afghans from Taliban-controlled Afghanistan.