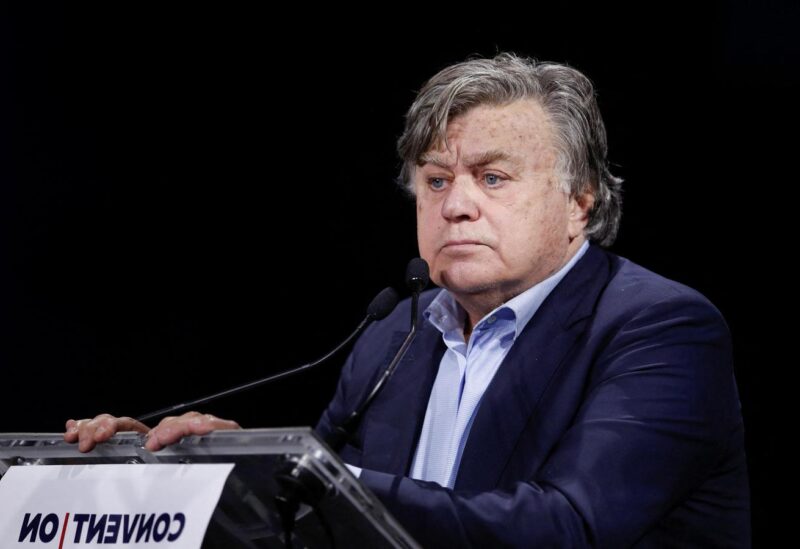 Gilbert Collard, a member of the European Parliament, will leave Marine Le Pen’s National Rally to join rival far-right presidential candidate Eric Zemmour, becoming the third Le Pen ally to do so in a week, according to French media on Saturday.

For several weeks last year, opinion polls indicated that Zemmour – who has been convicted several times for inciting racial hatred – had a chance of placing second in the presidential poll and facing Macron in a run-off. His campaign has since lost some steam and he now polls fourth.

“We did not see much support from Collard to Marine’s campaign and at any rate, the polls show that she is the one who can beat Macron,” RN spokesman Philippe Ballard said on BFM television.

BFM reported that Collard will join Zemmour at a campaign rally in Cannes later on Saturday.

“Gilert (Collard) may be there tonight, we will see,” Zemmour said on BFM.