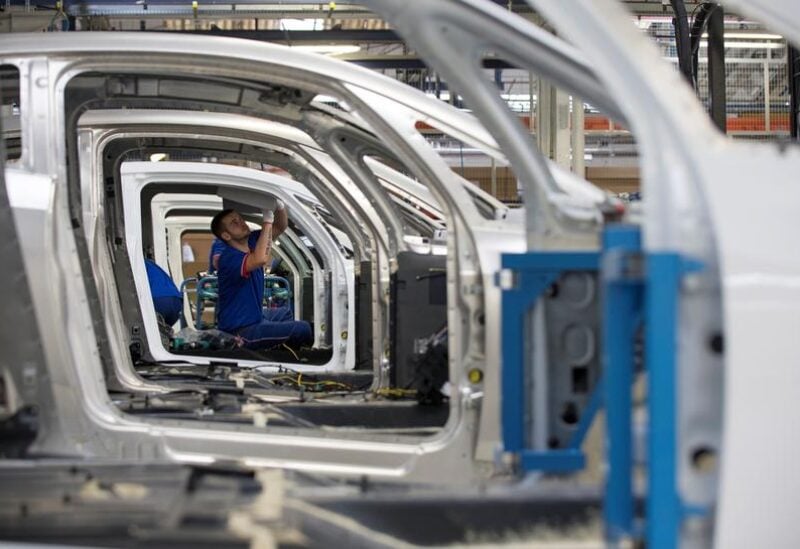 French manufacturing activity expanded at a faster rate in February, a monthly survey revealed on Monday, as output and new orders increased in the euro zone’s second-biggest economy.

Data compiler IHS Markit announced that its final purchasing managers’ index for February rose to 56.1 points from 51.6 in January, beating the initial “flash” February reading of 55.0 points and far above the 50-point line dividing expansions in activity from contractions.

While services businesses, which include bars, hotels and restaurants, have been hit by restrictions imposed to slow down the spread of coronavirus, manufacturers have benefited from a rise in output and increased orders.