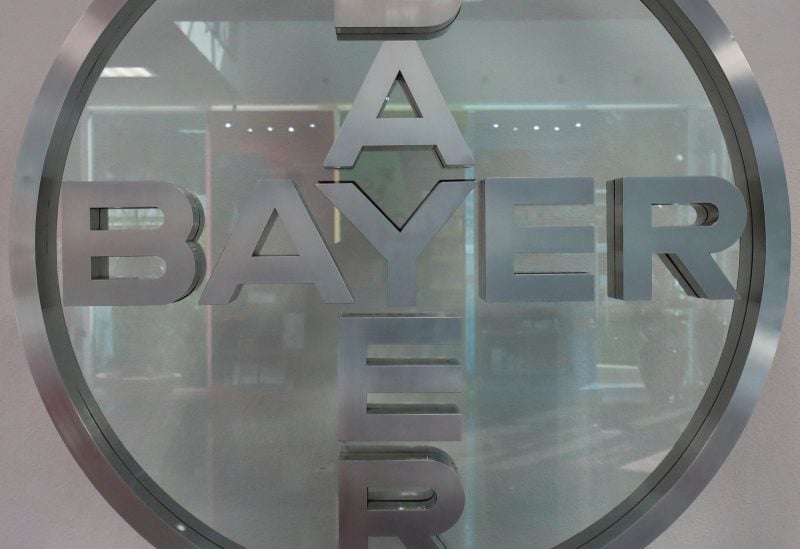 The logo of Bayer Mexico is pictured at the company's plant in Lerma, Mexico November 10, 2022. REUTERS/Henry Romero

A French court has ordered Bayer of Germany to pay a crop farmer 11,000 euros ($11,560) in compensation for the accidental inhalation of a weedkiller, bringing a 15-year legal battle to an end, his lawyer and the company announced on Thursday.

“11,000 euros for so much sacrifice,” Paul Francois, the farmer, told Franceinfo radio. According to media reports, he requested more than a million euros in compensation.

Francois had argued that the fumes he inhaled from the weedkiller Lasso, a product that was subsequently withdrawn from the French market, caused neurological problems, including memory loss, fainting and headaches.

Bayer France said in a statement that the sum awarded to the farmer was less than 1% of what he had requested. The company reiterated that judicial experts had not recognised any of the “serious pathologies” alleged by Francois.

The exact amount of the damages was 11,135 euros, the farmer’s lawyer told Reuters.

France’s highest court in 2020 rejected an appeal by Lasso maker Monsanto, which had meanwhile become a subsidiary of Bayer, opening the way for the court in the city of Lyon to decide what damages should be given to the farmer.