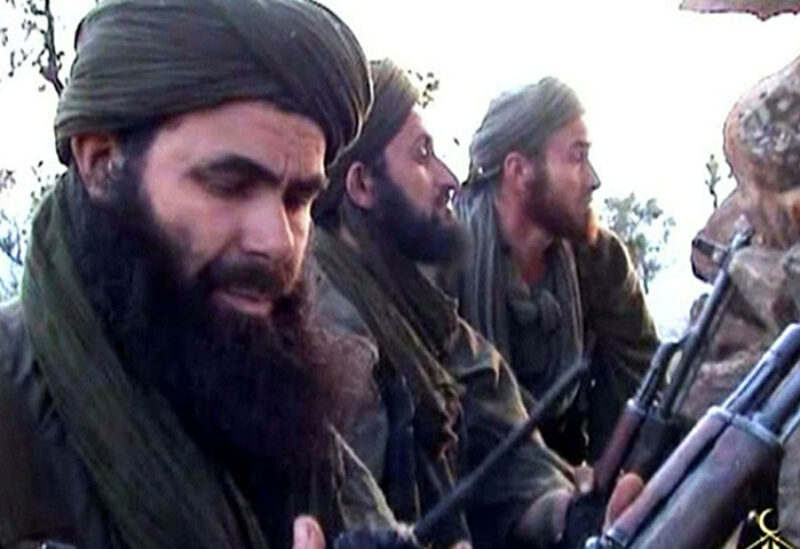 Al Qaeda leader has been killed by French forces during an operation in the Sahel region of Africa, France’s armed forces minister said on Friday.

The forces vowed to keep a substantial military presence in the region a day after President Emmanuel Macron ordered a draw-down.

Speaking in an impromptu address, Florence Parly said that Baye ag Bakabo, who she said was responsible for the death of two French reporters in Mali in 2013, was killed on June 5. Three other militants were also killed.

“An operation was then launched against an armed terrorist group which was about to unleash mortar fire on a base held by a Chadian battalion of MINUSMA,” Parly said, referring to the United Nations mission in Mali. “Four people were neutralised in the mission.”

Radio journalists Claude Verlon and Ghislaine Dupont were abducted and shot dead after interviewing a member of the MNLA Tuareg separatist group in northern Mali in November 2013, six month after French troops drove back al-Qaeda-linked groups that had seized cities and towns in northern Mali.

Their families have sought numerous legal avenues to bring their killers to justice.

Paris prosecutors as early as 2013 had named Bakabo, a Touareg rebel and drug trafficker linked to al Qaeda’s north African wing, as the chief suspect after his pick-up truck was found abandoned in the desert near the bodies of the journalists.

Parly was speaking after Macron said his country’s operation battling Islamist militants in Sahel would come to an end with troops now operating as part of broader international efforts in the region.