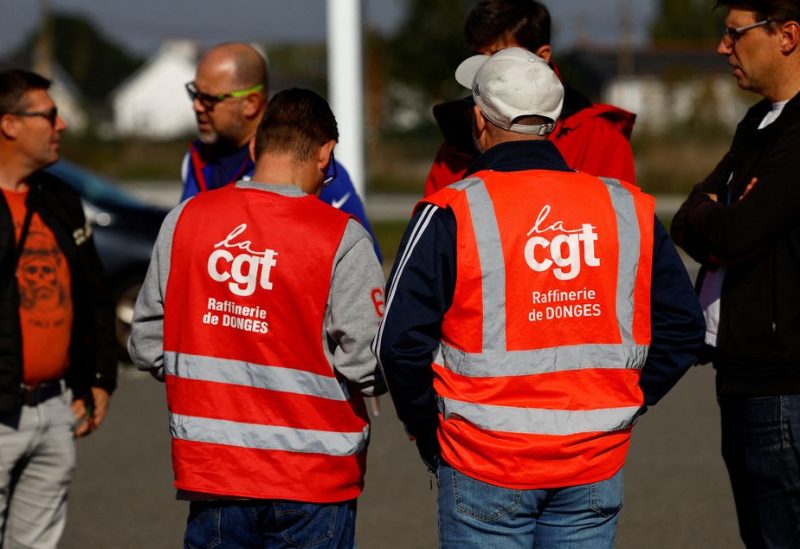 The French government stated on Sunday that the country was on the right track in terms of resolving the problem of petrol service stations running out of fuel owing to strikes at oil refineries, which had impacted motorists across the country.

According to data released on Friday, approximately 13% of gas service stations still faced supply issues, down from more than 30% last weekend.

The strikes have been held by some TotalEnergies staff, who are demanding a higher pay rise to take into account rising inflation and the large profits made by TotalEnergies.

“We are on the right track,” government spokesman Olivier Veran told Europe 1 radio.

“The crisis at the service stations will be finished when we no longer have any French person who is forced to queue up at a petrol station to fill up,” he added.