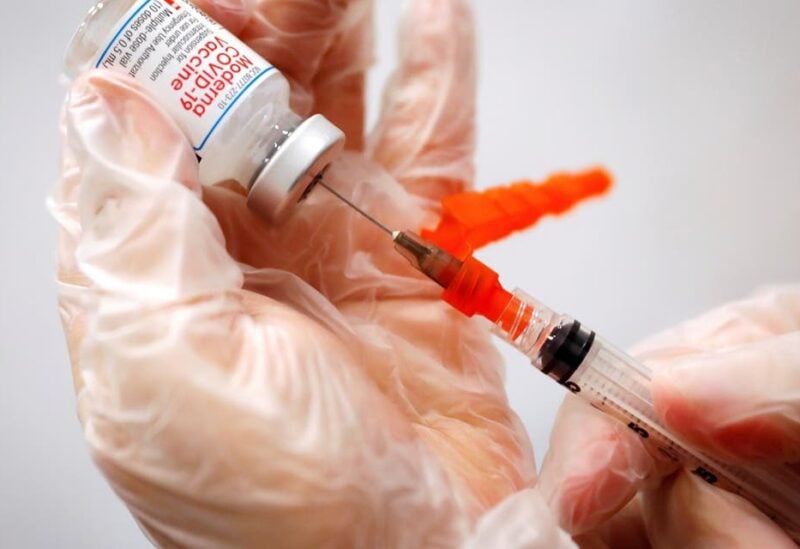 France’s public health authority has recommended people under 30 be given Pfizer’s Comirnaty COVID-19 vaccine when available instead of Moderna Inc’s Spikevax jab, which carried comparatively higher risks of heart-related problems.

The Haute Autorite de Sante (HAS), which does not have legal power to ban or licence drugs but acts as an advisor to the French health sector, cited “very rare” risks linked to Myocarditis, a heart disease, that had shown up in recent data on the Moderna vaccine and in a French study published on Monday.

“Within the population aged under 30, this risk appears to be around five times lesser with Pfizer’s Comirnaty jab compared to Moderna’s Spikevax jab,” HAS said in its opinion published on Monday.

The decision in Paris came after regulators in several other countries, including Canada, Finland and Sweden, had also taken a more defensive stance on Spikevax over heart-related safety concerns affecting younger people.

The EMA earlier this year said that it had found a possible link between the very rare inflammatory heart condition and COVID-19 vaccines from both Pfizer’s and Moderna’s vaccines.

However, according to the EMA, the benefits of both mRNA shots in preventing COVID-19 continue to outweigh the risks, the regulator said, echoing similar views expressed by U.S. regulators and the World Health Organization.

France’s HAS said that its recommendation, which would apply regardless of the vaccine’s use as a first, second or third “booster” dose, would be valid until more scientific findings on the matter are known.

For persons aged over 30, however, the authority explicitly recommended the use of the Moderna vaccine, saying its effectiveness was slightly superior.