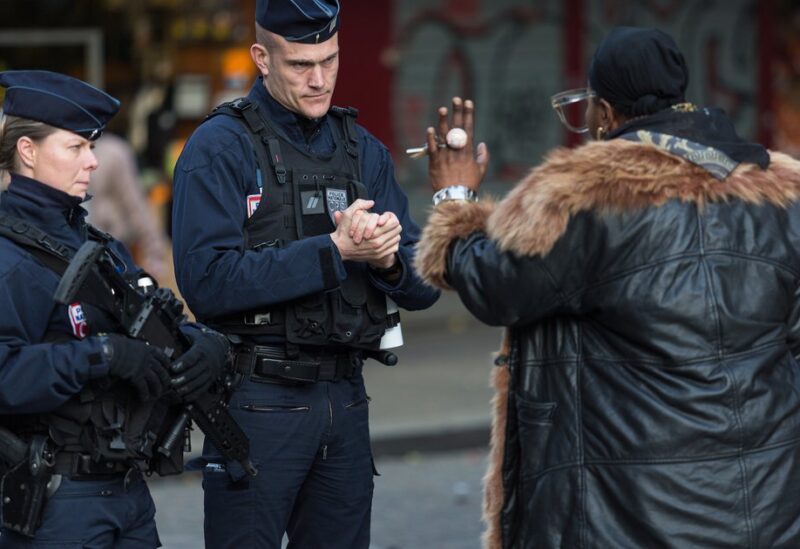 Tunisian security forces stormed the headquarters of the Tunis Afrique Presse news agency (TAP) on Tuesday and attacked journalists who refused the state appointment of the media group’s director.

The Tunisian General Labour Union (UGTT) and a number of parties warned Hichem Mechichi’s government against attempting to “tame the media” and evoke practices that prevailed during the regime of former President Zine El Abidine Ben Ali.

The Tunisian security services forced their way into the TAP headquarters and attempted to impose the appointment of the new Director-General, Kamal Ben Younes, causing great tension as a number of journalists were attacked because they refused to allow the new director into his office.

The National Syndicate for Tunisian Journalists (SNJT) issued a statement expressing its “strong condemnation of the police raid on the Tunis Afrique Presse agency and considers that the security interference in the media is a dangerous and absolutely unacceptable violation.”

The SNJT warned: “The policy of open confrontation with the media institutions will increase hostility, social tension and lack of trust,” while holding the government responsible for what happened as a result of the political appointment of personalities to run media establishments.

It called for comprehensive dialogue to reform these institutions “instead of seeking to tame the voice of the media in order to serve certain political and partisan agendas.”

TAP expressed its “willingness to engage in all forms of struggle to defend the independence of public media institutions and sources.”