French minister hospitalized with COVID-19, a second is discharged 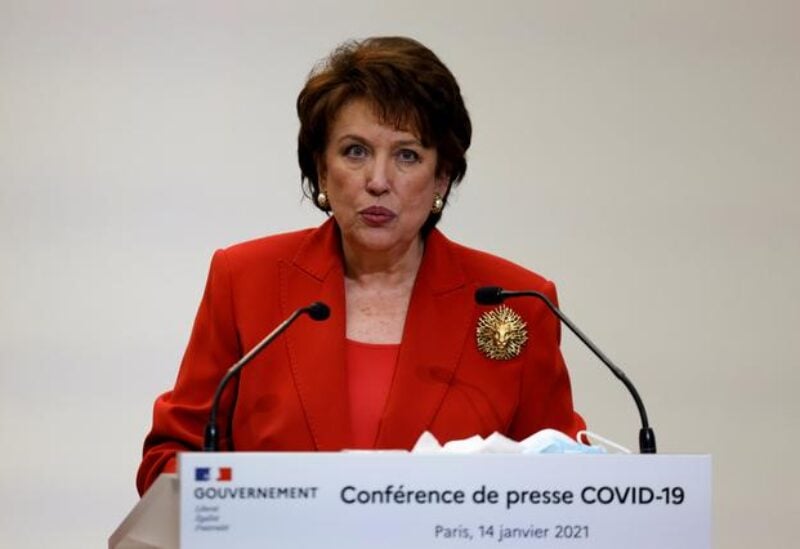 France’s culture minister has been hospitalized with the coronavirus but its employment minister has been discharged after receiving treatment over the past few days, amid a rapidly escalating third wave of the global pandemic.

74-year-old Culture Minister Roselyne Bachelot will remain under surveillance for a couple of days, her ministry said in a statement. “Her condition is stable, there is no reason for worry.”

The announcement came as Employment Minister Elizabeth Borne, 59, wrote on Twitter that she had left hospital. She was hospitalized last Friday, eight days after testing positive for the coronavirus.

The spokesman said she had been in touch with her staff and had been involved in talks about more stringent home working regulations.

The hospitalization of the 2 ministers has come as the French hospital system again comes under severe strain due to an influx of patients who got infected with the disease.

There are nearly 27,000 people with COVID-19 in French hospitals and on Tuesday the number of people in intensive care units with the disease rose to a four-month high of 4,634, compared to around 5,000 during the second lockdown in November and over 7,000 in April 2020.

“Whatever happens, the coming month will be infernal. We’ve hit a wall. Restrictive measures should have been taken earlier,” said Jean-François Timsit, head of ICUs at Bichat hospital in Paris.

Paris and a large part of northern France, as well as the area around Nice on the Mediterranean, went into a third lockdown last weekend as the cabinet tries to curb the spread of the virus.