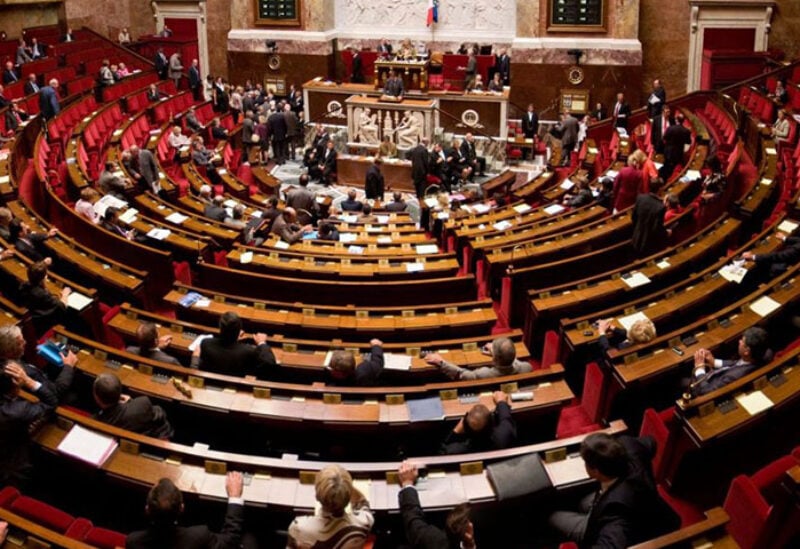 Members of the French National Assembly said on Saturday that they had requested that the president of the country’s lower house form an investigating committee to investigate into suspected Russian financing of political parties.

MPs claimed the decision was inspired by a recent declassification of US data indicating Russia has contributed hundreds of millions of euros to foreign political parties “with the intention of… influencing elections,” according to a letter presented to reporters.

“These facts clearly suggest a Russian will to weigh in the French public debate … they warrant the set-up of an investigation committee to establish if French political parties – and which ones – have benefited from Russian financing,” the MPs wrote.

A senior Biden administration official stated on Sept. 13 that the US expects Russia to progressively turn to covert political financing in the coming months to defy international sanctions over the Ukraine war and retain Moscow’s influence overseas, citing unclassified US information.

However, the official did not specify which nations were believed to have been targeted by Russian influence attempts, nor did he give particular proof to back up the assertions of hidden money.