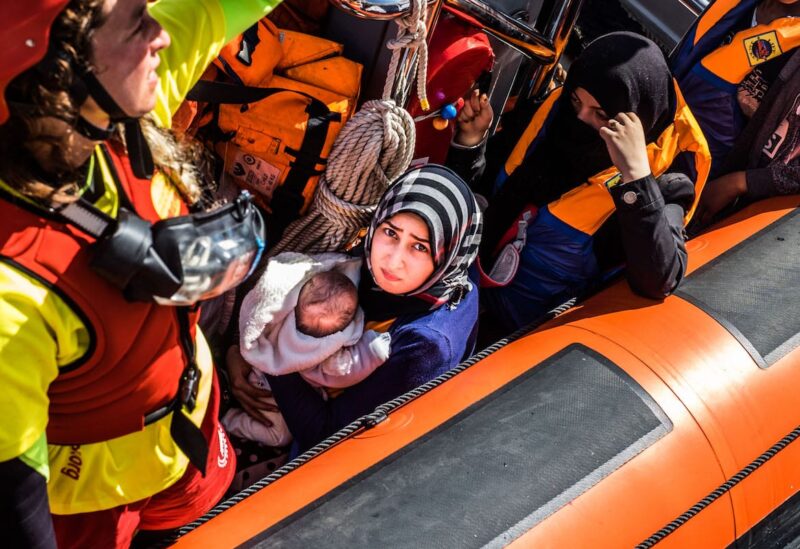 A French NGO said its search and rescue vessel rescued over 230 migrants from two rubber boats off the coast of Libya on Tuesday, Anadolu Agency reported.

At least 172 people were killed in three different shipwrecks in the central Mediterranean Sea over the past few days and the number of drowning in the world’s deadliest crossing more than doubled in 2021, the International Organization for Migration (IOM) said last week.