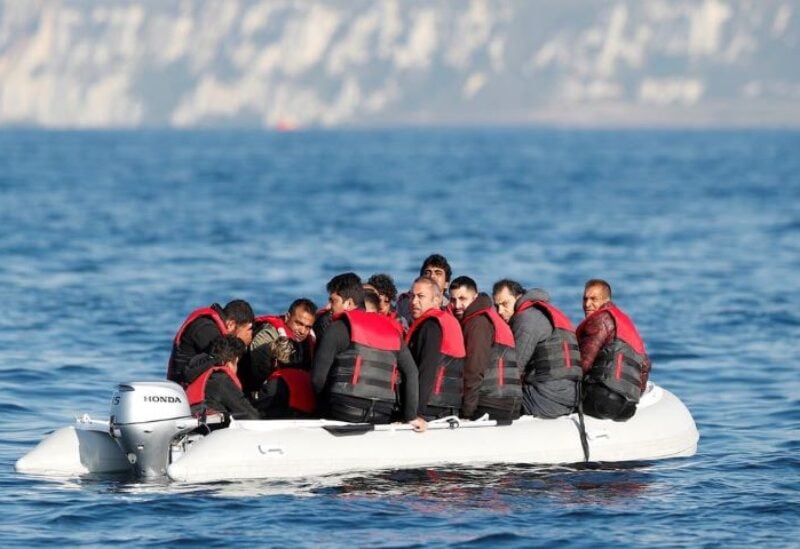 Migrants who launched from the coast of northern France cross the English Channel in an inflatable boat near Dover, Britain

At least 14,100 people have now crossed the Channel to the UK on small boats this year, according to Britain’s domestic Press Association news agency — some 6,000 more than for the whole of 2020.

A record 828 people crossed over from France on a single day in late August, as traffickers took advantage of favorable late-summer weather.

French maritime authorities said Saturday that a first vessel transporting 43 people, including six women and two babies, was intercepted by a patrol boat after encountering problems.

Forty migrants were rescued in another operation. Another 43 were picked up from the Channel waters after sending out a distress signal.

France has a policy of not intercepting or turning back migrant boats unless they ask for help, and instead escorts them to British waters.

That has stoked anger in Brexit-supporting sections of the British media and the government in London, who accuse France of shirking its responsibilities.

Illegal Channel crossings have ballooned since the end of 2018 despite repeated warnings by French authorities of the perilous journey, fraught with heavy maritime traffic, icy waters and strong currents.

Since 2018, French authorities have confirmed 11 deaths and three people are missing. 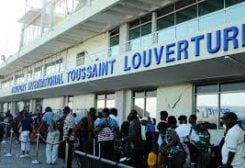