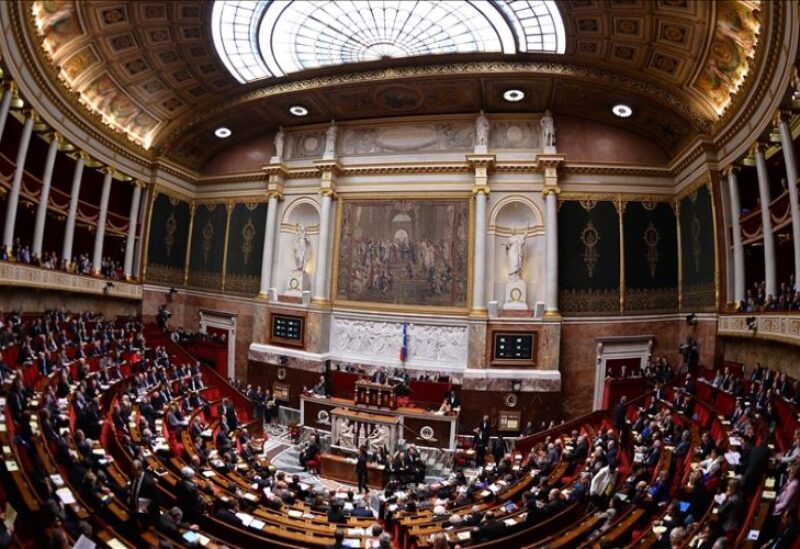 After three days of contentious deliberations driven by President Emmanuel Macron’s warning that he intended to “piss off” the unvaccinated, France’s lower house of parliament eventually passed a bill substantially strengthening its Covid regulations in a first reading on Thursday.

The measure would make it mandatory to get a full course of Covid-19 vaccine in order to enjoy essential aspects of life such as intercity rail trips, cultural events, and eating out. A recent test or evidence of recovery will no longer be accepted.

The law was supposed to sail relatively easily through parliament with the backing of the right-wing opposition, but it was originally stalled this week when deputies defeated the government on a procedural vote on prolonging debates beyond midnight.

Discussions were halted again in the early hours of Wednesday following a commotion sparked by Macron’s statements to the French daily Le Parisien that he would “piss off… till the end” the unvaccinated.

The legislation was approved by the National Assembly in a first reading just after 5:30 a.m. (0430 GMT) on Thursday, with 214 votes in favor, 93 against, and 27 abstentions.

It will now be sent to the Senate, which is dominated by the right-wing opposition and is anticipated to make revisions, early next week.

This might call the government’s January 15 deadline for implementing the new vaccination pass into doubt.