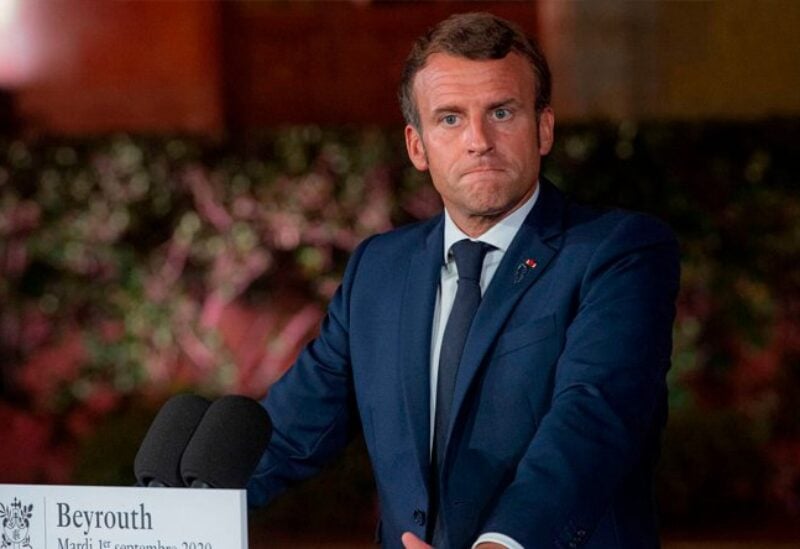 The president’s phone was on a list of 50,000 possible targets of the spyware program that was developed for state espionage on terrorists and criminals. According to a large-scale media investigation, some governments purportedly used the Israeli-made spy tool to wiretap human rights activists, journalists, and even foreign politicians.

French President Emmanuel Macron has changed his cell phone as well as its number after media reports suggested his previous device could have been targeted by Morocco using the Israeli-made Pegasus spyware, known for being able to penetrate even strong cell phone security.

Government spokesman Gabriel Attal previously announced that security protocols, especially those involving Macron, would be adjusted in light of revelations made by a global group of journalists who broke the story about Pegasus purportedly being used by some governments to spy on journalists, activists, human rights advocates, foreign officials, and even heads of state.

The spyware’s designer, Israeli firm NSO Group, claims that the tool was created and used solely for the purposes of spying on dangerous criminals and terrorists.

Attal further noted that Macron takes the report about his telephone being wiretapped “very seriously”. Prime Minister Jean Castex separately stated that the president had ordered a series of probes into the alleged case of improper use of Pegasus spyware.

French newspaper Le Monde suggested Morocco was behind the suspected Pegasus attack on Macron’s phone, recalling that its government had purportedly tried to wiretap it in 2017. At the time, Morocco denied the allegations. Commenting on the new claims of abusing Pegasus, the country demanded that solid evidence proving the misconduct be provided.

Macron was not the only head of state on the list of 50,000 possible targets of the spyware. The phone numbers of Iraq’s President Barham Salih, Pakistan’s Prime Minister Imran Khan, Egypt’s Prime Minister Mostafa Madbouly, European Council President Charles Michel, and many more politicians were also found on the list by the collective of investigative journalists digging into the bombshell story.