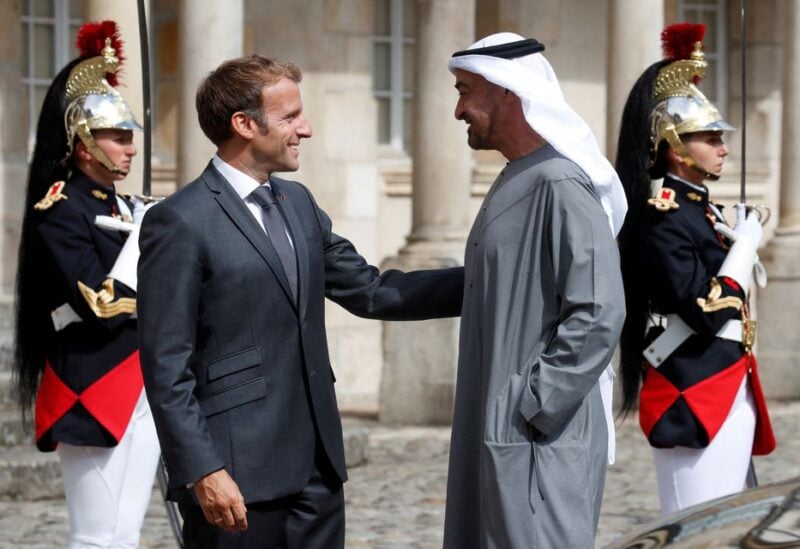 French President Emmanuel Macron has scheduled a trip to the UAE to mourn the death of Sheikh Khalifa Bin Zayed Al Nahyan and show his support for the ruling family, with which France enjoys lucrative commercial and military links.

Macron will fly to the UAE on Sunday to pay respect to Khalifa, who died on Friday, and to “offer his solidarity to his brother Crown Prince Sheikh Mohammed bin Zayed and the rest of the family, as well as the whole Emirian people,” according to his administration.