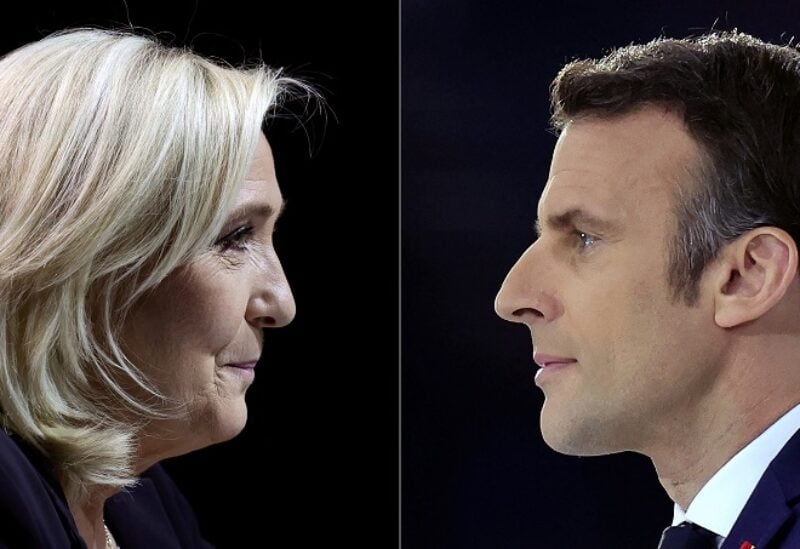 French Prime Minister Jean Castex said on Tuesday that Emmanuel Macron was not guaranteed to win the April 24 runoff in the presidential election against far-right candidate Marine Le Pen.

“The game is not done and dusted,” Castex told France inter radio. “One puts Emmanuel Macron and Marine Le Pen on the same level. But there are key differences.”

Le Pen is challenging incumbent centrist Macron in the election, with opinion polls showing Macron edging ahead in next Sunday’s second round vote.

Macron and Le Pen are seeking to attract voters who backed far-left leader Jean Luc Melenchon, after he came third in the first round on April 10 with about 22% of the vote.

Melenchon’s party has given no voting instructions for the runoff after its internal consultations showed most people would abstain or submit a blank vote on April 24, adding to uncertainty over the outcome.

Finance Minister Bruno Le Maire told Europe 1 radio that Le Pen would “hand France’s sovereignty to Vladimir Putin and to Russia” if she was elected, after she previously voiced admiration for the Russian president.

“I heard Marine Le Pen’s international policy proposals … This is the end of French sovereignty,” he said, adding that her victory would lead to an alliance with Putin, a lack of NATO protection and cutting ties with Germany.