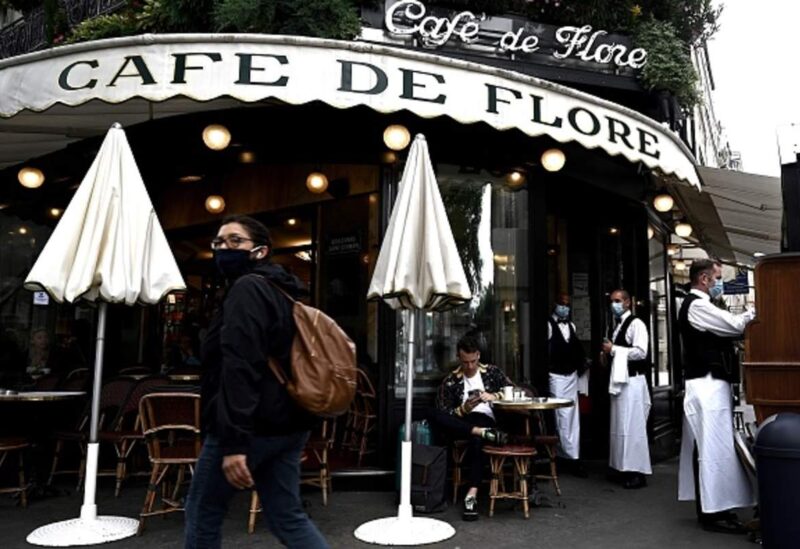 French President Emmanuel Macron announced on Monday that French restaurants will reopen in a staggered fashion and on a regional basis, depending on the extent to which the coronavirus epidemic is brought under control.

French restaurants and bars have been shut since the end of October, when the country started a second month-long nationwide lockdown, and did not reopen in December when non-food shops were allowed to.

“I think we cannot reopen the restaurants end-May or in June in those departments where the virus still circulates a lot. Elsewhere, where (circulation) has dropped a lot, we will take a staggered approach,” Macron said during a visit to a school near Paris on the first day of their reopening after a 3-week closure.

He noted that that bar and restaurant open-air terraces would be allowed to reopen nationwide around mid-May with a decision to be taken in the few next days.

But he added that a full reopening of indoor venues would depend on the health situation, possibly from early to late June in regions with low virus circulation rates.

“For restaurants, we know that infection rates are higher in enclosed spaces, and when people eat, sing and talk. That is what we will have to try and limit for a while,” he said.