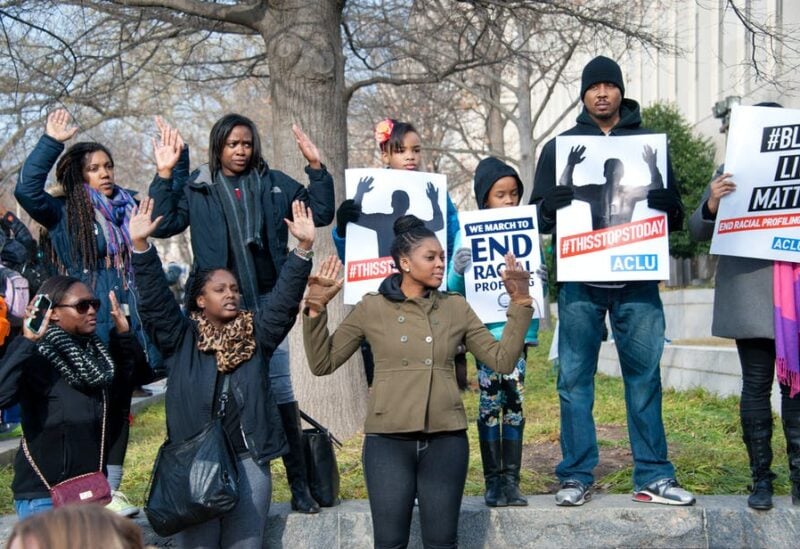 A leading French student union faced fierce criticism and calls for prosecution on Thursday after its president acknowledged the existence of “non-white” meetings among members to discuss racial discrimination.

The admission by Unef president Melanie Luce that the union organized meetings that were not open to white people comes at a time of fraught debate about racism and how to combat discrimination in France.

Speaking on Europe 1 radio on Wednesday, Luce said the meetings were held “to enable people affected by racism to talk about what they have experienced”, comparing them to women-only discussions to discuss sexual discrimination.

The head of President Emmanuel Macron’s ruling LREM party in the National Assembly, Christophe Castaner, on Thursday called the exclusion of white people “scandalous”, adding that “If there is a criminal offense, then it should be looked into by the justice system.”

Prominent figures from the rightwing Republicans party and a spokesman for the far-right National Rally called for the hard-left Unef to be dissolved, while noting that it receives state subsidies.

“We are in the process of Americanising France, of racialising our social relationships,” leading Republicans figure Bruno Retailleau told France Inter radio, calling for an investigation into Unef for “promoting racial hatred”.

Macron’s centrist government and right-wing politicians have spoken out forcefully against what they see as the import of American ideas about race and identity, which they view as dividing French society.

The focus on race as a marker of identity, as well as the main factor to explain economic and social disparities, is controversial in France because the state does not recognize racial groups and aspires to produce a united, color-blind citizenry.

Defenders of this “critical race theory” say the French approach blinds the country to the existence of everyday racism, and they want France to do more to face up to its colonial history.

Adrien Quatennens, number two in the hard-left France Unbowed party, said the dispute was a “distraction” and warned about the “climate” of growing tensions in France.

“When you have people of color who suffer from discrimination, sometimes these people want to meet up to be able to talk about it, and it doesn’t mean you’re separating people out,” he told BFM television.

Last month, Unef was accused of endangering the lives of two professors at a university in Grenoble in eastern France after its local representatives published their names on Twitter and accused them of Islamophobia.

In September, several right-wing MPs and one from Macron’s LREM party walked out of a hearing at the national parliament to protest against Unef vice-president Maryam Pougetoux, who arrived to talk to them in a headscarf.

Pougetoux, who broke no laws, was accused of being provocative by signaling her religious beliefs. She accused the lawmakers of discrimination.

Luce has been head of Unef since 2019 and is the first non-white leader of the organization, which has lost its position as France’s biggest student union in recent years.