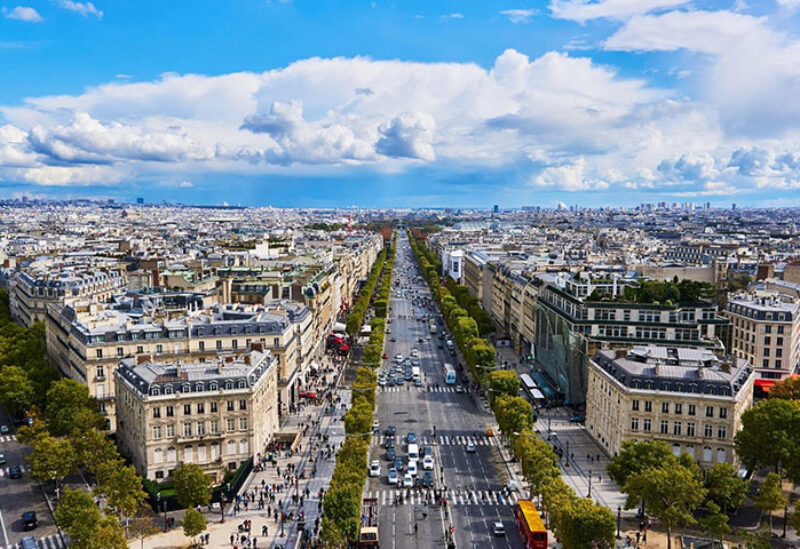 French technology consulting company Atos (ATOS.PA) issued a profit warning on Monday, its second in seven months, causing its shares to slump to their lowest level since around mid-2012.

Atos said its financial objectives stated in July could not be met, due both to delays on deals with customers and to lower margins at its hardware and software resales unit.

“I joined the company last week, at the time when the figures were being collected and consolidated. The current state of financial insight leads us to the obligation to issue a profit warning today due to the significant variance in the financial KPIs (key performance indicators),” said Belmer.

“However, most of the items underlying this severe gap are non-recurring…I am convinced that the company has the necessary assets and all the talents to operate a swift turnaround”, he added.

The tenure of Atos’ previous CEO, Elie Girard, was tainted by accounting errors and by a July 2021 profit warning.

The company’s fall from grace saw Atos exit France’s blue-chip CAC 40 (.FCHI) equity index and led to speculation about a takeover or the arrival of activist investors.

Atos also now forecast an operating margin at around 4% for 2021 versus a target of around 6% previously, and its free cash flow target was now expected at a negative figure of 420 million euros – below a previous forecast for positive free cash flow.

Belmer, who previously led French satellite firm Eutelsat (ETL.PA), said he will present a new organization of Atos’ board of directors at the end of next month, and a new strategy plan in the second quarter of this year.