Frustration among migrants at U.S.-Mexico border as COVID restrictions remain 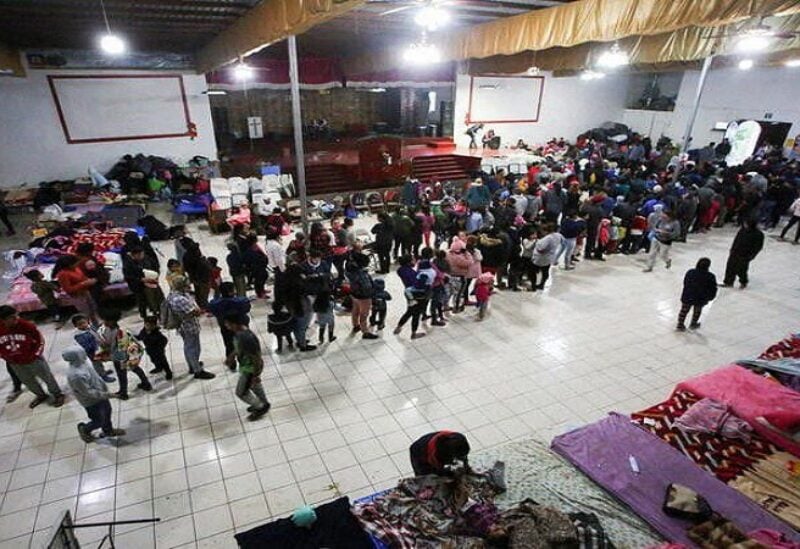 Vladimir Castellanos expressed disappointment after learning that the COVID-19 restrictions preventing him and other migrants from requesting asylum at the U.S. border with Mexico might not be lifted this week.

Castellanos and his brother are from Venezuela. On Monday night between Ciudad Juarez, Mexico, and El Paso, Texas, they were among dozens of migrants gathering on both banks of the Rio Grande. Some of them lit little fires to stay warm as the temperature dipped close to freezing.

They had traveled there in anticipation that the COVID-19 restrictions, known as Title 42, would be lifted on Wednesday as ordered by a U.S. court. Title 42 allows U.S. authorities to rapidly expel migrants to Mexico and other countries without a chance to seek U.S. asylum.

But in a last-minute move, the U.S. Supreme Court on Monday allowed Title 42 to remain in place temporarily while a legal challenge by Republican state attorneys general seeking to extend the measures is decided.

“I view it as a joke, to give us hope and then, like a child, trick us and tell us that they are going to postpone,” Castellanos said, adding that it was unfair that migrants from other countries could enter the United States while Venezuelans were barred.

Generally, the United States is only permitted to send migrants to Mexico under Title 42 if they are coming from Guatemala, El Salvador, Honduras, and Venezuela. Nicaraguans, for instance, and immigrants from a few South American nations, who are typically permitted entry into the United States to prosecute their immigration claims, are not accepted in Mexico.

About half of the record 4 million migrants who crossed the border between the United States and Mexico since Biden took office in January 2021 have been sent back under Title 42, while the other half have been permitted entry.