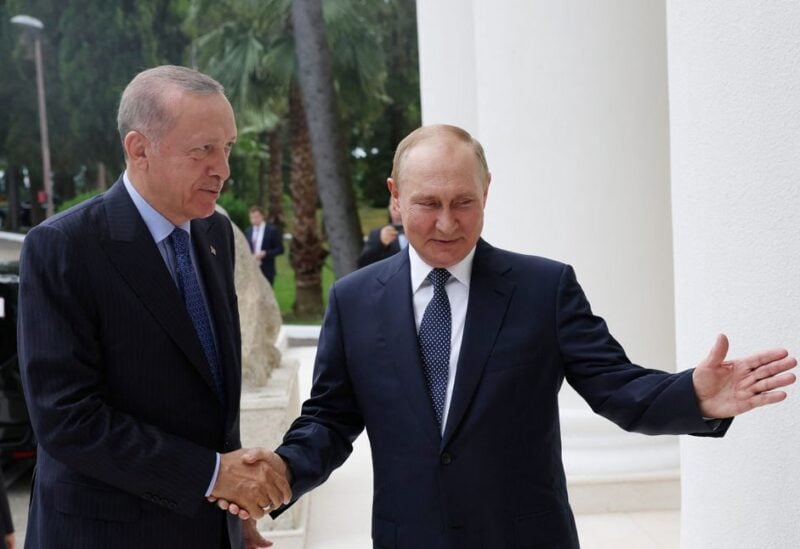 Western countries are increasingly concerned about Turkey’s growing economic links with Russia, warning of the growing potential that Turkey would face harsh punishment if it assists Russia in avoiding sanctions, according to the Financial Times on Saturday.

Six Western officials told FT that they were concerned about the agreement.