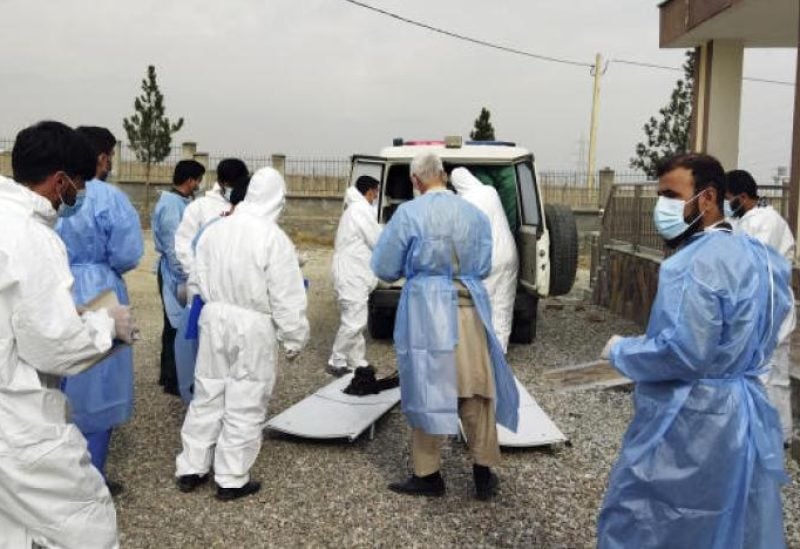 At least 19 people were killed and 32 injured when a fuel tanker exploded in a tunnel north of the Afghan capital Kabul, a local official said Sunday.

The Salang Tunnel, which is around 80 miles north of Kabul, was originally built in the 1960s to assist the Soviet invasion. It is a key link between the country’s north and south, The Associated Press said.

A spokesman for Parwan province, Said Himatullah Shamim, said Saturday night’s tunnel explosion killed at least 19 people, including women and children. He said survivors remain trapped under rubble and that the number of casualties could rise.

It was not immediately clear what caused the incident, which happened at around 8.30 p.m.

Parwan’s health department has received 14 dead and 24 injured so far, according to local official Dr. Abdullah Afghan. There are five women and two children among the dead, he said, and the rest are men who are severely burnt and cannot be recognized.

A spokesman for the Ministry of Public Works, Molvi Hamidullah Misbah, said earlier Sunday that the fire was extinguished and that teams were still working to clear the tunnel.