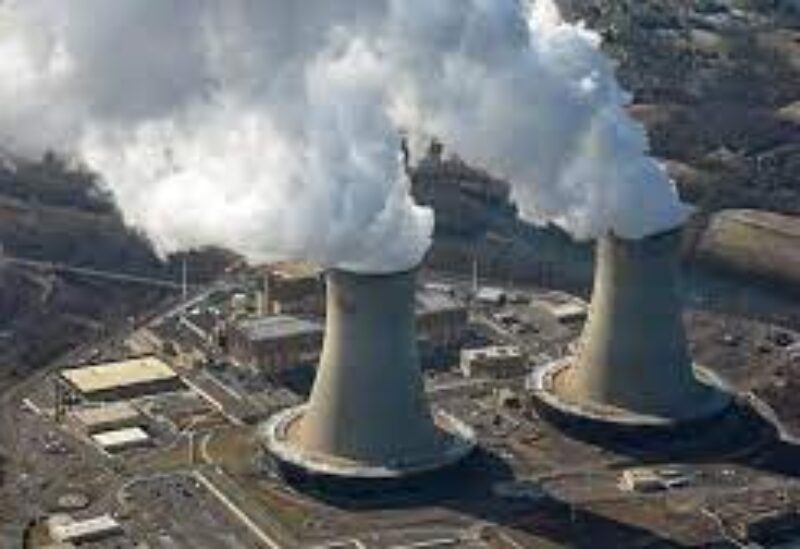 After authorities allowed local residents to stay overnight in their homes, daily life in and around the disaster-hit Fukushima nuclear plant in Japan is gradually resuming

“I want to build a town that makes people feel good about returning to,” said Shiro Izawa, mayor of Futaba, the municipality that was totally off-limits due to radiation triggered by the 2011 tsunami.

The town had partially lifted the ban on entry of its residents in March 2020.

The town hosts part of the crippled Fukushima nuclear plant which was badly damaged by the tsunami that was triggered by a powerful earthquake.

Local authorities on Thursday allowed some residents to stay overnight at their homes for the first time in more than a decade, Tokyo-based Kyodo News reported.

Over 16,000 people were killed in the Tohoku region and about half a million others were forced to take shelter.

The six-reactor Fukushima Daiichi plant on the Pacific coast was flooded by tsunami waves exceeding 10 meters (32 feet) triggered by the magnitude 9.0 earthquake on March 11, 2011 causing the reactor cooling systems to lose their power supply.

It was the world’s worst nuclear disaster since the 1986 Chernobyl crisis.

The local municipality has been decontaminating the area while work on building of infrastructure has been taking place in some 780 hectares, accounting for 15% of its entire area, to prepare for the return of its citizens, the report said.

Around 3,613 people were issued certificates of residence until end of last year. However, many of the natives have already demolished their houses.

The latest data shows only 15 people sought permission to stay the night in the town.