G20 leaders to denounce use, or threat, of nuclear weapons – draft 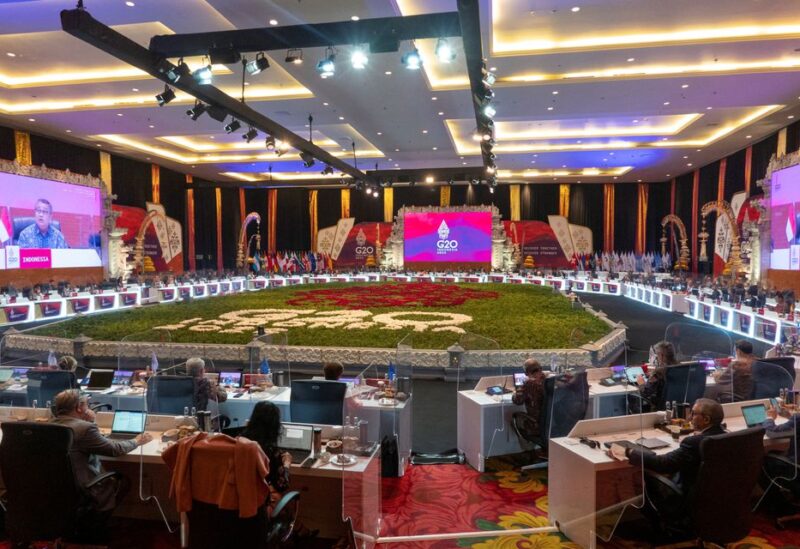 Leaders of the world’s 20 biggest economies will next week denounce the use of, or any threat to use, nuclear weapons, according to an early draft of a G20 statement seen by Reuters.

G20 leaders are meeting in Indonesia on Nov 15-16 and the Russian invasion of Ukraine will top their agenda.

“Many members strongly condemned Russia’s illegal, unjustifiable and unprovoked war of aggression against Ukraine, and called on it to immediately end the war,” the draft, which may change and would need Moscow’s approval for unanimity, said.

“The use, or threat of the use, of nuclear weapons is inadmissible.”

Concern about possible nuclear escalation during Russia’s war in Ukraine surged after two speeches by President Vladimir Putin in which he indicated he would, if needed, use such weapons to defend Russia.

Russia, the European Union’s biggest gas supplier, invaded Ukraine in February and has since gradually turned off almost all its gas deliveries to Europe, triggering a surge in energy prices. The war has also disrupted Ukraine’s grain exports, boosting food prices around the world.

The draft also said that “only an enduring commitment to upholding the rules-based international order and the multilateral system can safeguard peace and stability.”

In an apparent reference to Russia’s bombing campaign targeting power plants and water supply of Ukrainian cities, the draft said that “adherence to international humanitarian law, including protection of civilians and civilian infrastructure in armed conflicts is critical.”

Russia has been firing missiles at Ukrainian cities in what Putin called retaliation for an attack on Russia’s Black Sea Fleet, some of which had hit power stations, knocking out electricity and water supplies.

The leaders are also to say they would support all efforts conducive to a “just” peace.