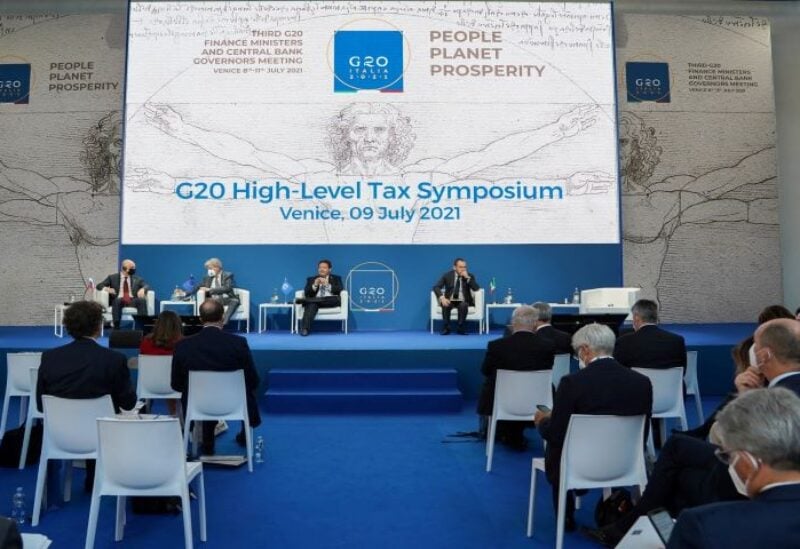 Virus variants were a major concern for the global economy but the world should avoid imposing new restrictions on people’s lives to fight the pandemic, Italy’s economy minister Daniele Franco said on Saturday.

“The only answer is vaccination,” said Franco, speaking at the end of a meeting of finance ministers and central bankers from the Group of 20 rich countries meeting in Venice under the Italian presidency.

“The major source of (economic) uncertainty is related to the pandemic and the new variants,” Franco told reporters, but added that “we all agree we should avoid introducing again new restrictions on the movement of citizens and their way of life.”

The G20 did not promise any extra funds at the meeting for financing vaccines to poor countries at risk of COVID variants, where inoculation rates are low, but Franco said the group would review the question in October.

Franco greeted the G20’s approval of a “historic” deal on where and how much large corporations should be taxed, saying it would produce a “fairer and more coordinated system.”