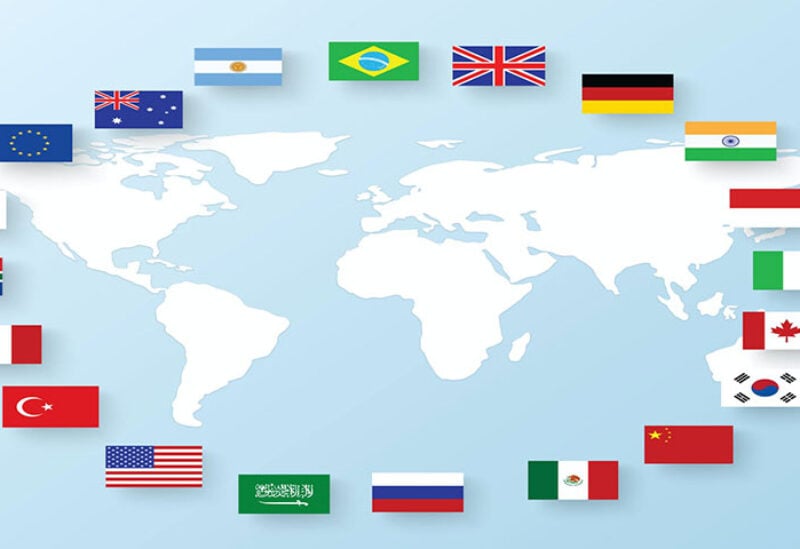 Finance ministers and central bank governors of the world’s top 20 economies, called the G20, held a video-conference on Friday, to agree to continue their support measures for the global economy and boost the International Monetary Fund’s resources so it can help poorer countries fight off the effects of the pandemic

The meeting comes as the United States is readying $1.9 trillion in fiscal stimulus and the European Union has already put together more than 3 trillion euros ($3.63 trillion) to keep its economies going despite COVID-19 lockdowns.

But despite the large sums, problems with the global rollout of vaccines and the emergence of new variants of the coronavirus mean the future of the recovery remains uncertain.

German Finance Minister Olaf Scholz warned that recovery was taking longer than expected and it was too early to roll back support.

To give itself more firepower, the Fund proposed last year to increase its war chest by $500 billion in the IMF’s own currency called the Special Drawing Rights (SDR), but the idea was blocked by then U.S. President Donald Trump.

Scholz said the change of administration in Washington on Jan. 20 improved the prospects for more IMF resources. He pointed to a letter sent by U.S. Treasury Secretary Janet Yellen to G20 colleagues on Thursday, which he described as a positive sign also for efforts to reform global tax rules.

Civil society groups, religious leaders and some Democratic lawmakers in the U.S. Congress have called for a much larger allocation of IMF resources, of $3 trillion, but sources familiar with the matter said they viewed such a large move as unlikely for now.

The G20 is also likely to agree to extend a suspension of debt servicing for poorest countries by another six months.