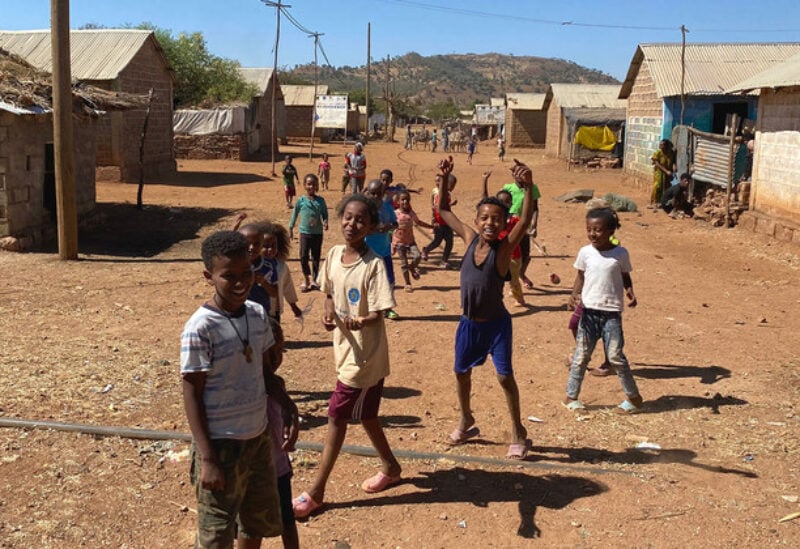 On Friday, the US, Germany, France, and other G7 countries called for an impartial and open investigation into alleged human rights violations in Ethiopia’s northern Tigray region during the conflict.

Thousands of people died, hundreds of thousands have been forced from their homes and there are shortages of food, water and medicine in the region. The government says most fighting has ceased but there are still isolated incidents of shooting.

Ethiopian Prime Minister Abiy Ahmed said last week Eritrea has agreed to withdraw troops it had sent during the fighting into Ethiopian territory along their mutual border, amid mounting reports of human rights abuses. Eritrea has denied its forces joined the conflict.

“All parties must exercise utmost restraint, ensure the protection of civilians and respect human rights and international law,” they said.

“It is essential that there is an independent, transparent and impartial investigation into the crimes reported and that those responsible for these human rights abuses are held to account,” the ministers said.

They claimed that Eritrean forces must withdraw from Tigray quickly, unconditionally, and verifiably, and that a political process that is appropriate to all Ethiopians and leads to credible elections and a national reconciliation process should be created.

In March, Ethiopia’s foreign ministry announced that it was willing to cooperate with international human rights experts to investigate reports of violence.