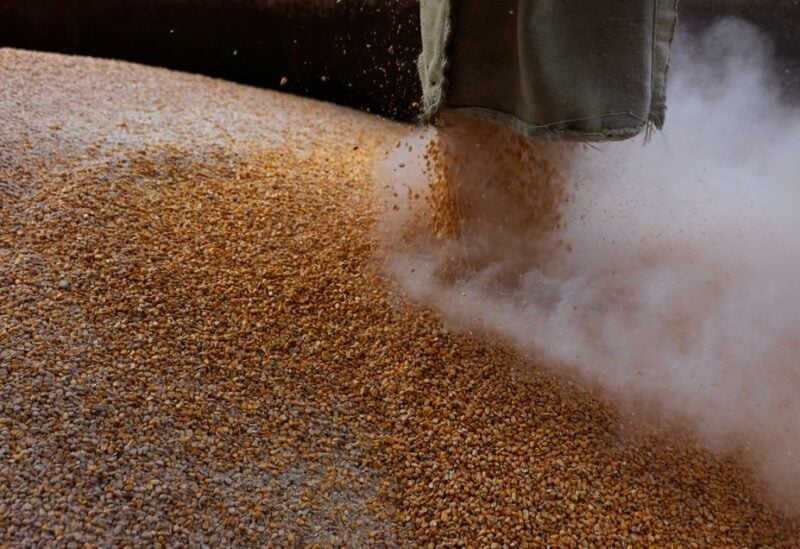 Johnson, who has spoken regularly to Zelenskiy since the beginning of the invasion, said the two leaders also discussed the importance of the international community remaining united over the war.

“He said that the UK would work with G7 partners to push for urgent progress,” a British readout of the call said, on the export of grain. “The leaders agreed next steps and the imperative for Russia to relax its blockade and allow safe shipping lanes.