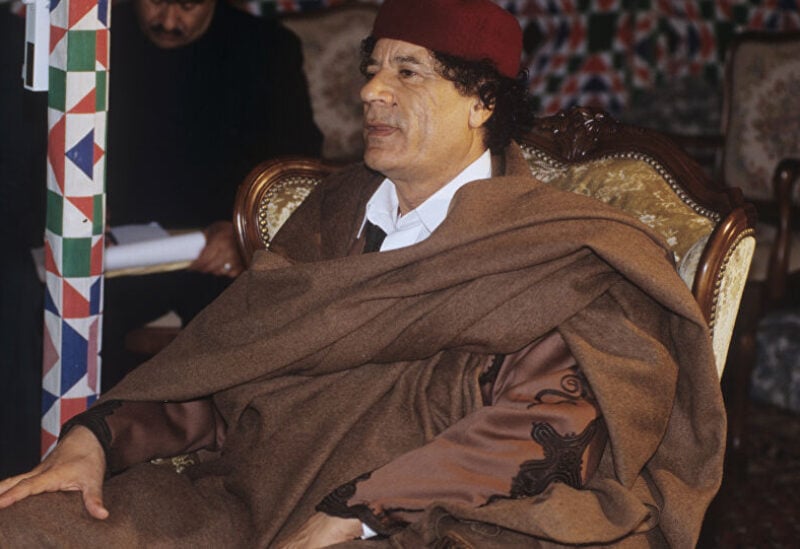 The widow of former Libyan leader Muammar Gaddafi has appealed a ruling by a court in Malta ordering the Bank of Valletta to return to Libya about $100 million ($95 million) that had been deposited by Mutassim Gaddafi, who passed away, in the bank, according to court officials.

In their appeal, Safiya Ferkash Mohammed and her attorneys contend that the courts lacked authority to hear the matter involving the cash.

The sentence was delivered at the end of June after a legal battle that started in 2012, a year after Gaddafi was overthrown and killed.

Mutassim, who was also killed, was found in possession of several Bank of Valletta credit cards as the owner of a Maltese-registered company.

The appeal was filed on behalf of the Gaddafi heirs by Maltese lawyer Louis Cassar Pullicino. No date for a hearing has been set yet.

The original court had upheld arguments by Libya’s attorney-general that according to Libyan law, as an army officer, Mutassim had been precluded from drawing benefits from any business interests.

Moreover, he had failed to submit a full declaration of assets as required by law.

In her appeal, the widow argues that the Libyan laws invoked in the case were criminal ones but that no criminal case was ever initiated against Mutassim Gaddafi or his heirs.

Furthermore, the Maltese courts were asked to grant Libya a remedy pursuant to a foreign penal law whereas in principle a domestic court cannot apply the penal law of a foreign state to grant such remedy.