Gambians vote with marbles in key test for stability 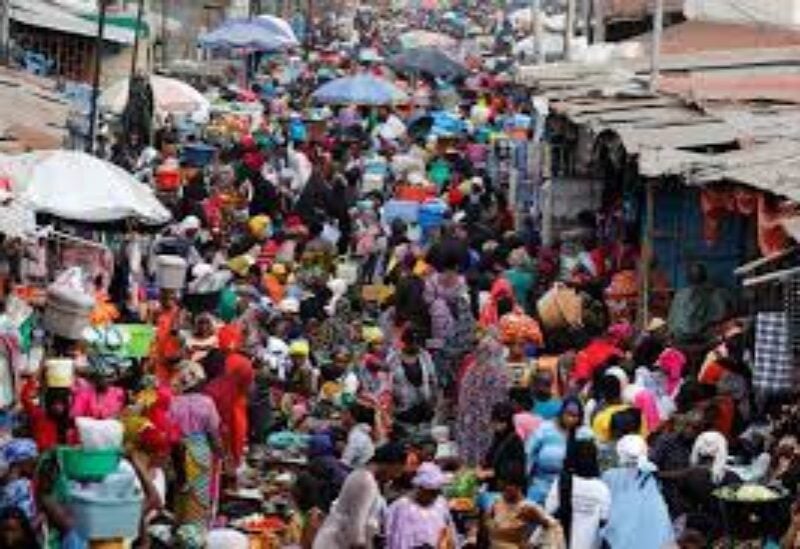 In a closely contested presidential election that will test stability and democratic development, polls started in Gambia on Saturday with voters utilizing a novel voting technique, marbles dropped in each candidate’s ballot drum.

It is the Gambia’s first democratic election after former President Yahya Jammeh was deposed in 2016.

Jammeh fled to Equatorial Guinea in 2017 after refusing to acknowledge defeat by an opposition alliance led by current President Adama Barrow.

Nearly 1 million people out of a 2.5 million population are registered to vote in mainland Africa’s smallest country. Turnout is expected to be high, according to the Independent Electoral Commission (IEC).

At one polling station in the capital Banjul, election officials carried the voting drums outside to show the long lines of voters they were empty before voting started.

Siddy Khan was first to vote in his booth. He walked out leaning on his cane, blue ink on his right index finger to show he had voted. “I feel good. I hope the vote will go well,” the 71-year-old said.

Gambians are comfortable with the process of using glass marbles to vote, said Mamadou A. Barry, a returning officer at the IEC. The system was introduced in the 1960s to avoid spoilt ballots in a nation with a high illiteracy rate.

“Every voter receives a marble,” he explained. “I believe it is open and honest.”

Under the simple majority system, results are expected on Sunday.

Other contenders include Essa Mbye Faal, who served as top counsel of the Gambia’s Truth, Reconciliation, and Reparations Commission, which documented Jammeh’s rule’s atrocities, and Mama Kandeh, who finished third in 2016 and is sponsored by Jammeh.

As the campaign drew to a conclusion on Thursday night, hundreds of ecstatic Barrow supporters gathered in downtown Banjul for a last rally, hopeful that another Barrow term would bring stability to the country.