Gap between crude and fuel prices is due to refining capacity: Saudi energy minister 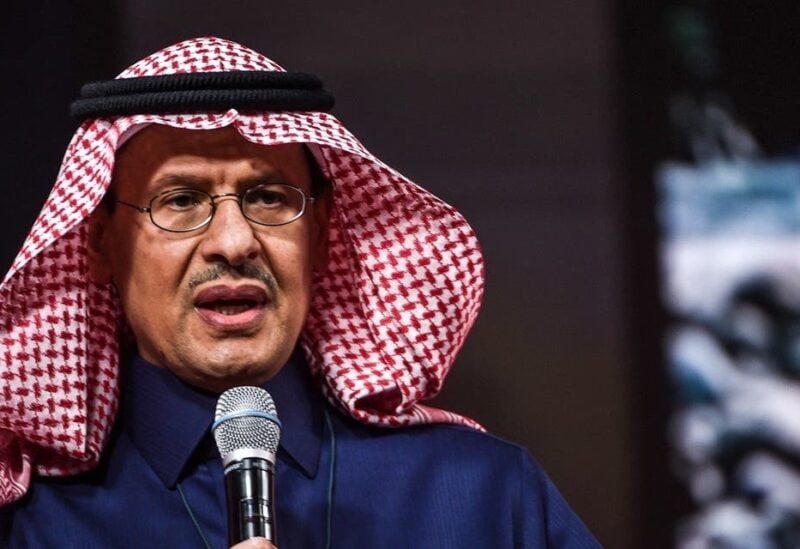 Saudi Arabia’s Energy Minister, Prince Abdulaziz bin Salman, claimed on Monday that the price difference between crude and jet fuel, diesel, and gasoline was around 60% in some circumstances due to a lack of refining capacity investment.

Speaking at an aviation meeting in Riyadh, the prince said the world as a whole needed to consider energy security, sustainability, and affordability.

“All mobility fuels have skyrocketed … and the gap between crude prices and these products in some cases is actually 60 percent,” he said.

Asked whether geopolitical events in Europe would speed up the transition to cleaner energy or hinder it in the medium-term, the minister said: “I think it provided us with a reality check to how aspirations … can be compromised by the realities of the day.”

Even before the Ukraine crisis, he added, the “la la land scenario about net-zero had been smacked with so many realities,” including cost.

When discussing sustainability goals, the minister used the phrase “low carbon” rather than “zero carbon,” saying that was “the difference between la la land and reality.”

Saudi Arabia and other resource-rich developing nations have often pushed back against calls for a rapid move away from fossil fuels, arguing for a more orderly transition.