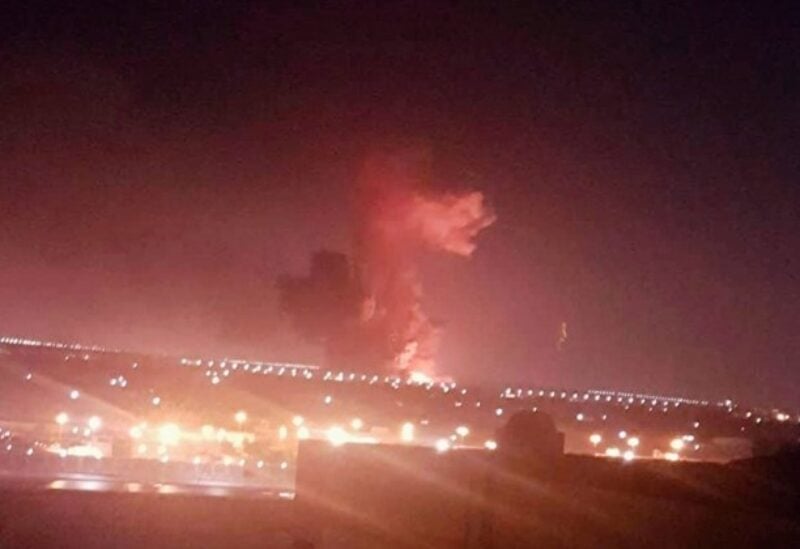 FILE PHOTO: This photo provided by Taher Amer Fathy shows an explosion at a chemicals factory in Cairo on Thursday, July 12, 2018.

At least 20 people were killed and 24 others wounded in Egypt on Thursday when a fire broke out in a garment factory north of Cairo, the local governor’s office said in a statement.

The fire started in a 4-story factory in El-Obour City, just north of Cairo, at about 11 a.m. (0900 GMT) and was later brought under control, the statement added.

Ambulances and firefighting trucks were sent to the scene and victims were transferred to several nearby hospitals.