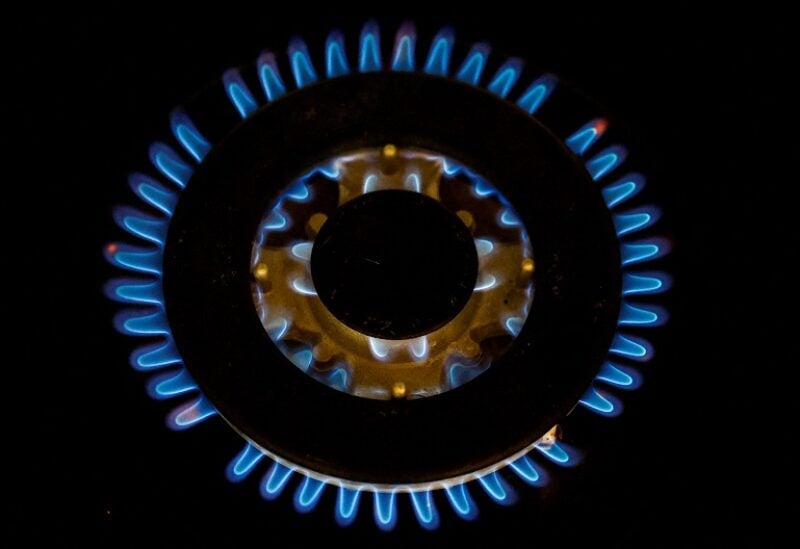 FILE PHOTO: Flames from a gas burner on a cooker are pictured in a private home in this illustration picture taken June 27, 2022. REUTERS/Stephane Mahe/Illustration/File Photo

European electricity prices hit new records on Friday, while Europe grapples with high gas prices amid the Ukraine war
Electricity prices in Germany touched $995 per megawatt hour while in France it went past 1,100 Euros. Energy regulator Ofgem in the UK said it will be increasing electricity and gas price cap almost two-fold from October.
EU had vowed to reduce national gas demand by 15 per cent between August and March as Russia slashed gas exports after sanctions due to the Ukraine invasion. The gas crisis has hit the fertiliser industry in Europe since the continent depends on nitrogen-based fertiliser. The lack of fertiliser may hit food crops in Europe with gas supply under pressure.
Reports claim natural gas supertankers are also feeling the heat as charter rates have skyrocketed amid the worsening energy crisis. According to rating agency Fitch, record high natural gas prices have put pressure on the supply chains of many European corporate sectors, including non-integrated energy suppliers, fertiliser producers and consumer goods companies.

Fitch said agribusinesses may face shortages in fertiliser supplies with prices likely to rise in the next harvest. Meat processors and carbonated drinks manufacturers are also likely to be hit due to disruptions linked to CO2 shortages which is a by-product of ammonia manufacturing and is used in meat and fizzy drinks.

In a related development, Finnish paper firm Metsä has decided to cut back on tissue production due to the energy crisis. The move could lead shortage of paper products such as toilet and kitchen paper. Metsä Tissue had temporarily halted its plants in Germany and Slovakia amid high electricity prices.