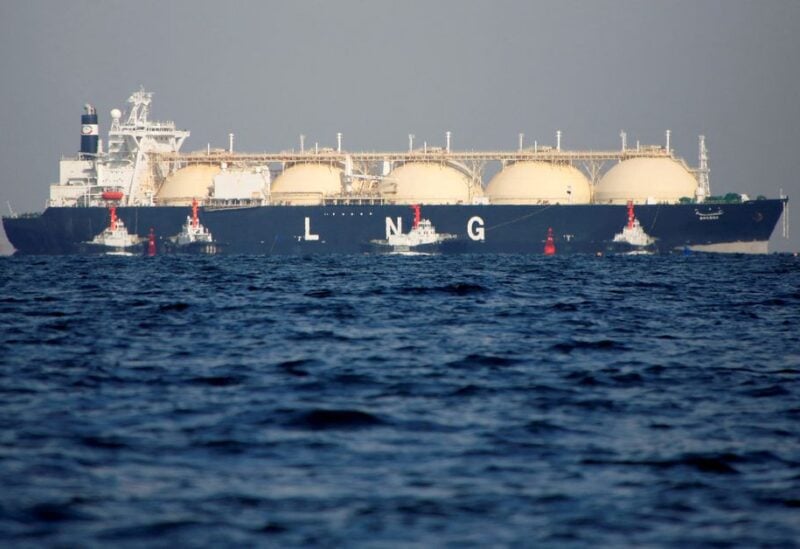 Hundreds of smaller traders have been forced out by rising LNG cargo prices, putting the sector in the hands of a few worldwide energy heavyweights and top global trading companies.

This hold is not anticipated to loosen until 2026, when more liquefied natural gas (LNG) begins to appear and cut prices, adding to supply concerns for poorer countries that rely on it to produce electricity and driving up costs for major Asian economies.

Since 2011, the global LNG industry has more than quadrupled in size, ushering in dozens of new entrants and the rise of smaller Asian firms. Smaller merchants accounted for 20% of LNG imports in China alone in recent years.

However, the increase in spot LNG cargo prices to $175-$200 million from $15-$20 million two years ago has had a seismic impact on physical trading activity for many smaller companies.

The amount of capital required to trade the market increased dramatically as benchmark LNG prices jumped from record lows of less than $2 per million British thermal units (mmBtu) in 2020 to highs of $57 in August.

Prices have lately dropped, reaching $38/mmBtu on Monday, but analysts believe they are still at levels associated with a continuing energy crisis.

“The ballooning of LNG cargo values, along with the spike in volatility, has … put quite a strain on those players operating with smaller balance sheets,” said Tamir Druz, managing director of Capra Energy, an LNG consultancy.

In Asia, a trading executive told Reuters some smaller players had left offices “dormant” in Singapore’s trading hub, while second-tier Chinese traders and some Korean firms scaled down activity due as finance became harder to secure.

“LNG has gone back to be the commodity of the rich,” Pablo Galante Escobar, Global Head of LNG at energy trader Vitol, told this month’s international Gastech conference in Milan.