Gas Leak Kills Egyptian Family of 7 in Their Cairo Home 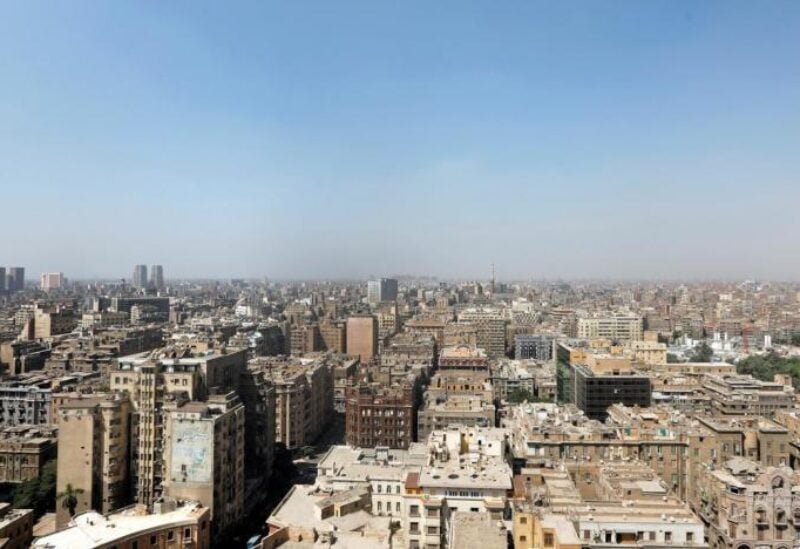 A gas leak has killed a family of seven in their Cairo home, Egyptian authorities said.

According to a police statement, the tragedy took place on Monday in the Sharabia neighborhood of the Egyptian capital where the family — the parents and five siblings, aged 13 to 26 — died of suffocation.

Fires and gas leaks occur occasionally in Egypt, according to The Associated Press reported.

Last month, four children died when a fire erupted in their apartment in Cairo’s Faisal neighborhood.