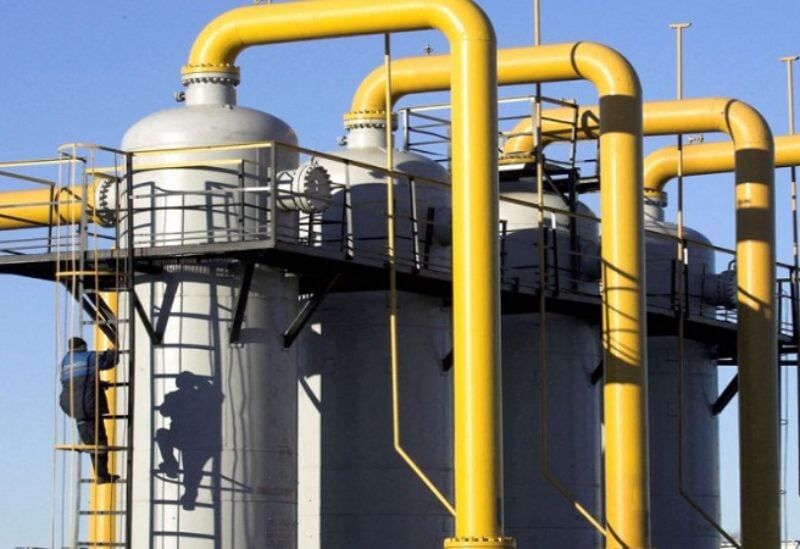 The Yamal-Europe pipeline which usually sends Russian gas west into Europe was flowing east from Germany to Poland on Sunday for the 13th straight day, data from German network operator Gascade showed.

Flows at the Mallnow metering point on the German-Polish border showed eastbound volumes at almost 5.4 million kilowatt hours (kWh/h), the data showed, broadly unchanged over the past 24 hours.

The pipeline is a major route for Russian gas exports to Europe.

There were no requests for westbound flows via Mallnow. Such requests emerged on Friday.

The company booked 8.3 million kWh/h of transit capacity via the pipeline for January at an auction last month.

Russian President Vladimir Putin said last week that Germany was reselling Russian gas to Poland and Ukraine rather than relieving an overheated market, putting blame for the reversal of flows along the Yamal pipeline, and rocketing prices, on German gas importers.

Capacity nominations for Russian gas flows from Ukraine to Slovakia via the Velke Kapusany border point, another major route for Russian gas to Europe, fell further on Sunday.

The nominations stood at 375,529 megawatt hours (MWh), their lowest level since February 25, 2021, down from Saturday’s 524,134 MWh, data from Slovak pipeline operator Eustream showed.