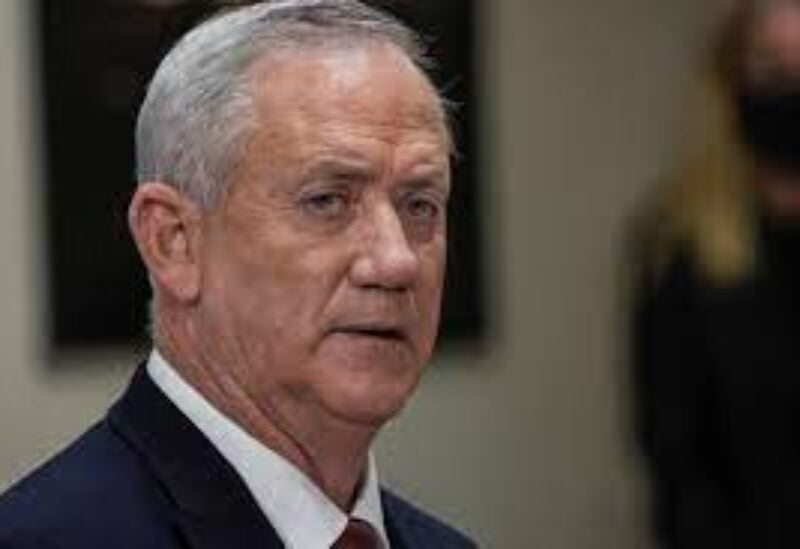 After Palestinian President Mahmoud Abbas’ unusual visit to Israel garnered condemnation from the enclave’s Hamas authorities, one Israeli was injured in a gun incident on the Gaza border on Wednesday, according to the IDF.

The Israeli military claimed it retaliated with tank fire, which it said was directed towards Hamas positions in the northern Gaza Strip. Three Palestinian farmers were injured, according to Gaza health officials.

Following their talks, the Israeli Defence Ministry announced a series of what it described as “confidence-building measures” that would ease the entry of hundreds of Palestinian business people to Israel.

In Gaza, Hazem Qassem, a Hamas spokesman, said that by meeting Gantz, Abbas was “deepening Palestinian political divisions” and encouraging accommodation with “the occupation”, a term the Islamist militant group uses to describe Israel.

There was no immediate claim of responsibility for the shooting attack from Gaza, which the Israeli military said slightly wounded the civilian. The border has been largely quiet since an 11-day war between Israel and Gaza militants in May.

Abbas and Gantz last met in August, in the occupied West Bank. Palestinian official Hussein al-Sheikh said that at Tuesday’s talks they discussed the “importance of creating a political horizon” for resolving the Israeli-Palestinian conflict.

Gantz, in his summation of the meeting on Twitter, made no mention of a peace process, stalled since 2014 after U.S.-backed talks collapsed. Palestinians seek to establish a state in the West Bank and Gaza Strip, with East Jerusalem as its capital.

“We discussed the implementation of economic and civilian measures, and emphasised the importance of deepening security coordination and preventing terror and violence – for the well-being of both Israelis and Palestinians,” Gantz wrote.

In a move that could ease travel for thousands of Palestinians, the Defence Ministry said Gantz approved registration as West Bank residents for some 6,000 people who had been living in the territory, captured by Israel in a 1967 war, without official status.