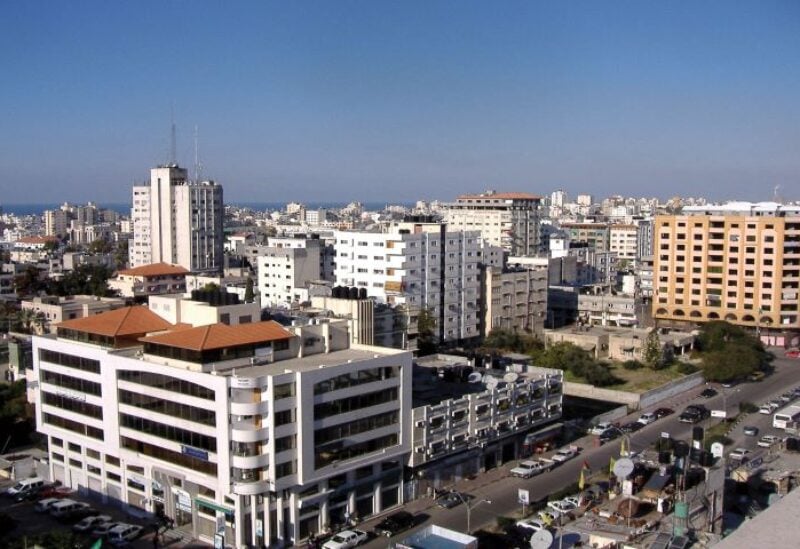 Militants in the Gaza Strip fired a rocket at Israel on Monday that was intercepted by the Iron Dome anti-missile system, the military said, in the first such attack since an 11-day war in May.

There was no immediate claim of responsibility for the launching, which Israel’s Kan Radio said could be a response by militants in the Hamas Islamist-run enclave to the killing earlier in the day of four Palestinians during a clash with Israeli troops who carried out a raid in the occupied West Bank.

Gaza militants have sent incendiary balloons into Israel since a U.N.-brokered ceasefire ended the fighting in May, drawing Israeli air strikes, but held back any rocket fire.

Monday’s rocket launch triggered sirens in southern Israeli communities near the Gaza frontier. Israel has pledged to retaliate as a matter of policy for any attack from Gaza.