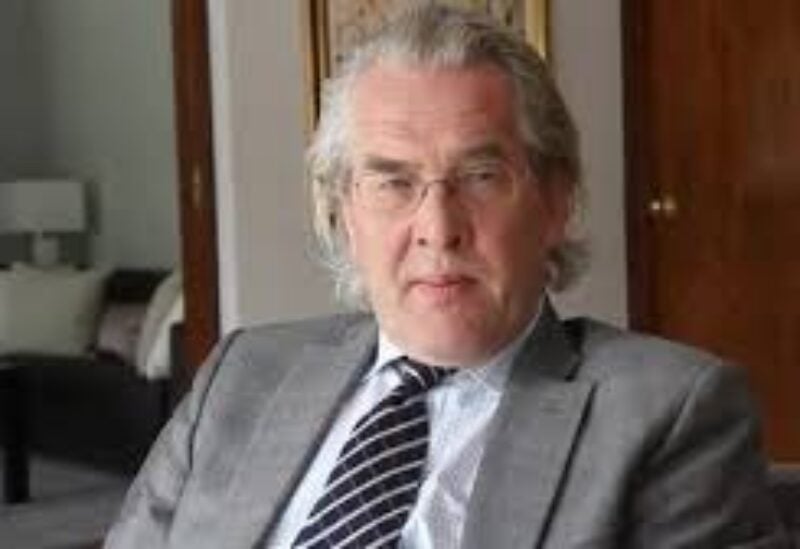 UN envoy for the Middle East peace process, Tor Wennesland, told the Security Council on Monday that the Israeli blockade of the Gaza Strip needs to be lifted fully.

“Although movement and access in and out of Gaza should be further improved, no amount of humanitarian or economic support on its own will address the challenges facing Gaza,” said Wennesland. “The current gradual approach is a holding operation and not a strategic way forward and a solution for the people in Gaza.”

The UN official stressed that Gaza requires political solutions that will see a full lifting of Israeli closures, in line with UN Security Council resolution 1860 (2009) and the return of a legitimate Palestinian Government to Gaza. “The establishment of an independent, sovereign Palestinian State, of which Gaza is an integral part,” is also needed, he added.

Addressing the Security Council, Wennesland drew attention to the number of Palestinians killed in July and August. He highlighted the killing of an 11-year-old Palestinian boy in Beit Ummar on 28 July, after Israeli security forces fired at the car he was travelling in with his father and siblings.

While the Israeli occupation authorities have opened an investigation, he pointed out, the very next day, Israeli forces killed a 20-year-old Palestinian man, during “clashes” at the boy’s funeral.