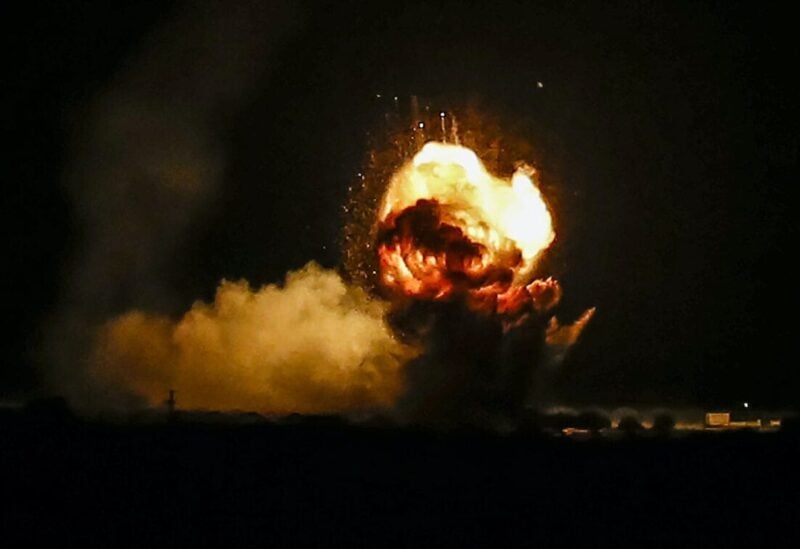 The Israeli regime’s military conducts a number of aerial and ground attacks against two locations in the besieged Gaza Strip, calling the assaults a response to an alleged rocket fire.

Palestinian media outlets reported the Israeli aggression in the early hours of Friday.

Israeli warplanes, meanwhile, targeted the Mantaqat al-Sharqiyah east of the Gaza City that likewise lies in the coastal sliver’s north.

There have been no reports yet pointing to likely human or material losses from the attacks that the Israeli military has also verified conducting.

Earlier, Israeli officials alleged that a rocket had been fired from the direction of the enclave towards the illegal settlements that lie close to it.

Some of the officials told Sky News Arabia that the alleged projectile had come down in the city of Sderot in the south of the occupied territories.

Palestinian resistance groups carry out occasional rocket attacks against the occupied territories from the sliver that has been under a crippling Israeli blockade since 2007 and has experienced three full-scale Israeli wars.

The regime uses the incidents, which seldom leave considerable material damage not to mention any casualties, to take Gaza under fresh bombardment.

The reported rocket fire came after an Israeli settler ran over and killed a Palestinian youth with his car close to the city of Jericho in the Israeli-occupied West Bank.

Local Palestinian sources have identified the victim as Ali Abulkheir from the Balata refugee camp east of the city of Nablus in the West Bank.