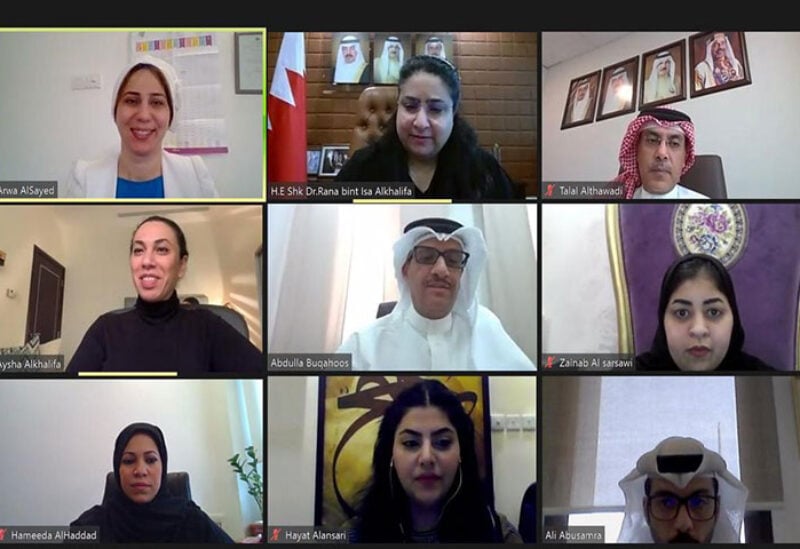 The value of trade and investment ties between the Gulf Cooperation Council and the UK were highlighted during a joint ministerial meeting on Monday.

The virtual meeting, attended by GCC foreign ministers and representatives; UK Minister of State for the Middle East and North Africa James Cleverly; and UK Minister for International Trade Ranil Jayawardena, also stressed the importance of security cooperation to combat terrorism in the region.

The UAE also reinforced its commitment to building on a longstanding relationship with the UK.

“The historic and strategic relations of co-operation between the UAE and the UK have developed in various aspects, particularly in the areas of trade and investment,” Reem Al Hashemy, the UAE Minister of State for International Cooperation said.

“There is no doubt that the economic, investment, and trade relations of GCC countries are not only strategic but crucial, and we must focus on the continued growth of our trade and investment ties.”

Bahraini Minister of Foreign Affairs and Chairman of the current session of the Ministerial Council Abdullatif bin Rashid Al Zayani, stressed deep-rooted relations between the GCC and the UK and the mutual desire for further cooperation and joint action in the face of common challenges and opportunities.

He also underscored how the meeting provided an opportunity to review the current co-operation level, and ways to enhance it for the common interests of all involved.

Cleverly affirmed the importance of enhancing joint action between the two sides at all levels, hailing the outcomes of the summit held in the Kingdom of Bahrain in December 2016 between the United Kingdom and the GCC.

The ministers also exchanged views on political and security developments in the region, including the situations in Yemen, Iran and Iraq, and international efforts to combat terrorism, discussing UK-GCC co-operation at the political, economic, and cultural levels for peace and security in the region and worldwide.