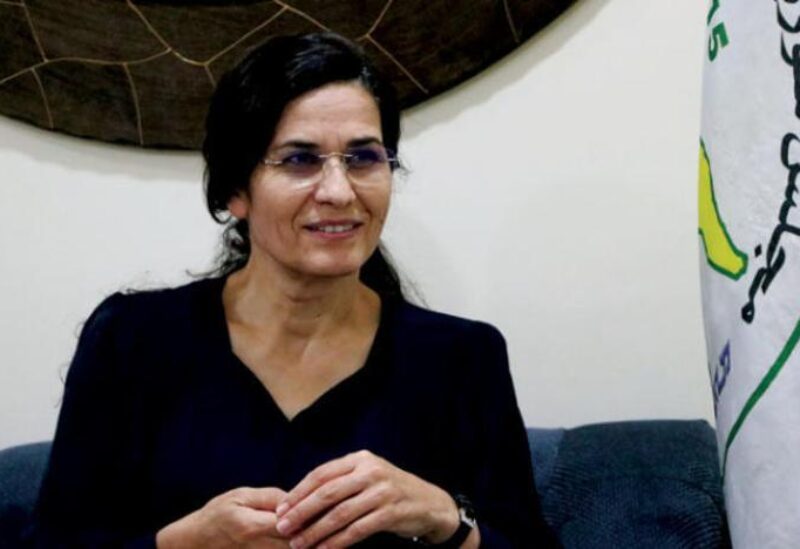 The Gulf Cooperation Council (GCC) and the Federation of Gulf Chambers discussed Wednesday the challenges of the private sector and activating the role of the economy at the 58th meeting held in Muscat.

GCC Secretary-General Nayef al-Hajraf stressed the importance of the role of the Gulf private sector in achieving the national visions and supporting the Joint Gulf action in its economic path.

Hajraf pointed out that the statement of the last Riyadh summit stressed the importance of upholding the council and its achievements.

He directed the competent authorities to double efforts to establish the customs union and fully implement the common market paths, leading to economic unity by 2025.

He stressed the need to follow up on the economic visions of the GCC countries, achieve economic diversification, and maximize the benefit from the economic potential and the distinguished opportunities to double investments among the GCC states.

Hajraf also called for the integration of road, communications and train networks, urging support and strengthening of the national industry, accelerating its growth, providing protection, and increasing its competitiveness.

Hajraf explained that the meeting is taking place as the Gulf Cooperation Council celebrates its fifth decade amid global conditions and economic challenges resulting from the coronavirus pandemic, which affected supply chains.

He indicated the situation necessitates cooperation and coordination between the GCC countries to overcome the effects of these economic shocks while maintaining the achievements and enhancing them.

The secretary-general reiterated the importance of an economic movement to enhance Gulf economic integration, address issues of the Gulf private sector, and enhance its role in economic development.

For his part, the President of the Federation of Gulf Chambers, Ajlan al-Ajlan, called for strengthening cooperation between the GCC General Secretariat and the Federation through permanent coordination and developing a joint work program.

He also called for expanding the representation and participation of the Gulf private sector in the meetings of technical committees and the negotiations of free trade agreements.

Ajlan acknowledged the challenges and transformations brought about by the current global situation, which requires the Gulf states to benefit from working as a bloc while exploiting the advantages of the strategic geographical location and being the primary global oil source.

He explained that it creates a solid economic entity capable of protecting its interests and influencing its regional and international surroundings.

The official referred to the harmony and coordination between the GCC governments and the development role of the private sector, saying they are the cornerstone for Gulf economic integration.

It also enables the Gulf countries to establish a broad network of mutual interests and build a genuine development partnership that contributes to achieving the well-being of their peoples and achieving proper economic integration, according to Ajlan.

He stressed the importance of the role of the private sector in achieving the Gulf economic integration initiatives, projects, and programs approved by the AlUla Summit, enabling it to accomplish its role in consolidating the foundations of the Gulf economy and achieving sustainable development.