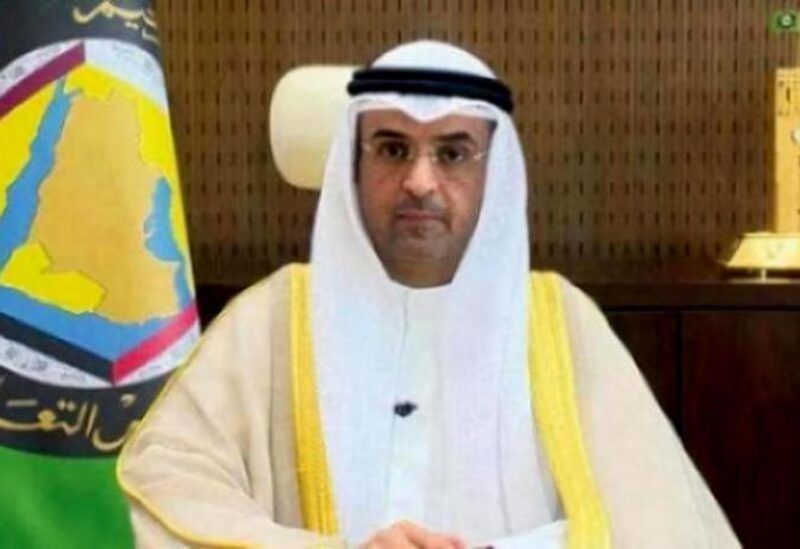 The Gulf Cooperation Council (GCC) on Friday welcomed the return of Yemeni Prime Minister Maeen Abdulmalik and his cabinet to Yemen’s interim capital, Aden, and stressed the need for enabling the government to carry out necessary reforms to meet the aspirations of Yemenis.

GCC Secretary-General Nayef Al-Hajraf, commenting on the government’s return to Aden, reiterated support for the Yemeni people to achieve security and stability nationwide.

He said the GCC’s backing is aimed at enabling the legitimate government to exercise reforms with the objective of honoring the aspirations of the Yemeni people.

Al-Hajraf said all parties of the conflict in Yemen should work towards ending the crisis, restoring security and stability in line with the GCC initiative and its implementation mechanism, outcome of national dialogue, and UN Security Council resolution 2216.

It is of paramount importance, he said, to implement the Riyadh Agreement too.

Other than the GCC, the heads of missions of the Kingdom of Saudi Arabia, the United Arab Emirates, the United Kingdom, and the US also welcomed the return of Abdulmalik to the temporary capital.

In a joint statement, the ambassadors underlined the importance of supporting the Yemeni government so that it achieves security and stability and can provide Yemenis with essential services.

“It is vital that the government is fully supported to bring security and stability and deliver the essential services, including economic reforms, that the people of Yemen desperately need,” they said in a joint statement.

Concerning the deteriorating economic situation in Yemen, the statement stressed the need to allow the government to resume its work from Aden. More so, it urged all parties to fulfill their obligations and work together constructively on behalf of the Yemeni people to implement the Riyadh Agreement.

“In the context of a deteriorating economic situation, the government must be allowed to resume its work from Aden,” said the statement.

“We urge all parties to deliver on their commitments and work together constructively on behalf of the Yemeni people to implement the Riyadh Agreement,” they added.

“We urge all parties to ensure the safe and smooth functioning of the government. Only while in Yemen can the government address the needs of all Yemenis,” it said in a statement on Twitter.

“Parties must commit to the full implementation of the Riyadh Agreement and support the UN-led peace efforts,” it added.