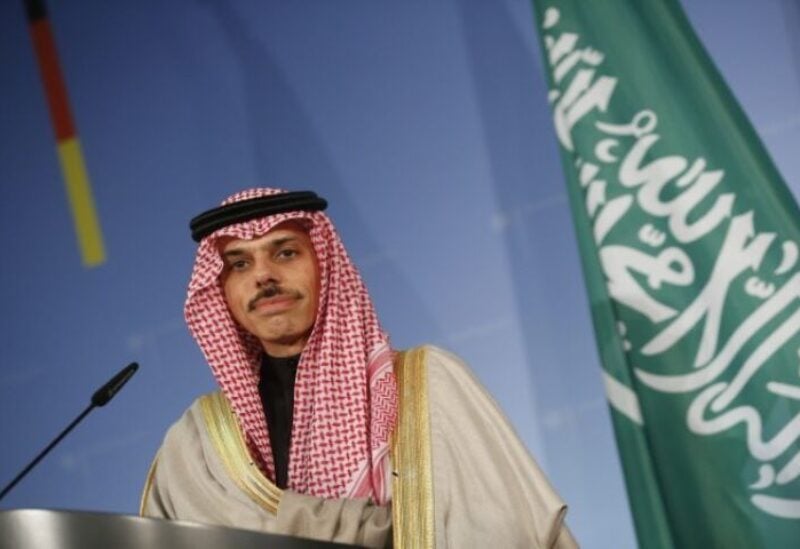 According to Saudi Foreign Minister Prince Faisal bin Farhan, the next GCC conference in Riyadh would address a variety of topics, including regional security.

The foreign minister’s comments came at the end of a news conference in Riyadh following a meeting of Gulf Cooperation Council foreign ministers in the presence of their Egyptian counterpart.

GCC Secretary General Nayef al-Hajraf told reporters on Sunday that the Gulf nations and Egypt are continuing to consult in order to improve regional and global stability.

Saudi Crown Prince Mohammed bin Salman embarked on a tour of Gulf Arab states last Monday in preparation for a Gulf summit in Riyadh in mid-December.